Degrowth is not just a new term for an ongoing discussion on alternatives, and not just an academic debate, but also an emerging social movement. Besides many agreements there is ignorance, scepticism and prejudice within degrowth circles as well as in other social movements regarding differing perspectives, starting points, traditions, strategies and protagonists. Here, a lot of opportunities for learning emerge.

How is the relation between the degrowth movement and other social movements and perspectives? What can the degrowth movement learn from these other movements? And the other way around, what can other social movements and perspectives learn from each other as well as from degrowth ideas and practices? What common proposals, but also which contradictions, oppositions and tensions exist? What alliances could be possible?

In 32 essays, representatives of different social movements, currents or initiatives discuss these and other questions. (list with all authors - in German only). The texts are published together with images, as well as audio and video recordings.

Degrowth in movement(s) - Trailer from Raute Film on Vimeo.


The German texts have been published between June an September 2016 online and as a book in March 2017. The book was presented as part of the Leipzig Book Fair on a panel discussion with more than 120 visitors. The participating movements met up on 24th/25th of March to get to know each other, network and think up joint projects. You can find the German texts here. To promote the project and the book there will be a number of panel discussions in Germany and Austria over the course of the year.

With regards to the translation into English, so far we have translated roughly two thirds of the texts.

02 15M – from an autonomous perspective

03 15M – from an autonomous perspective 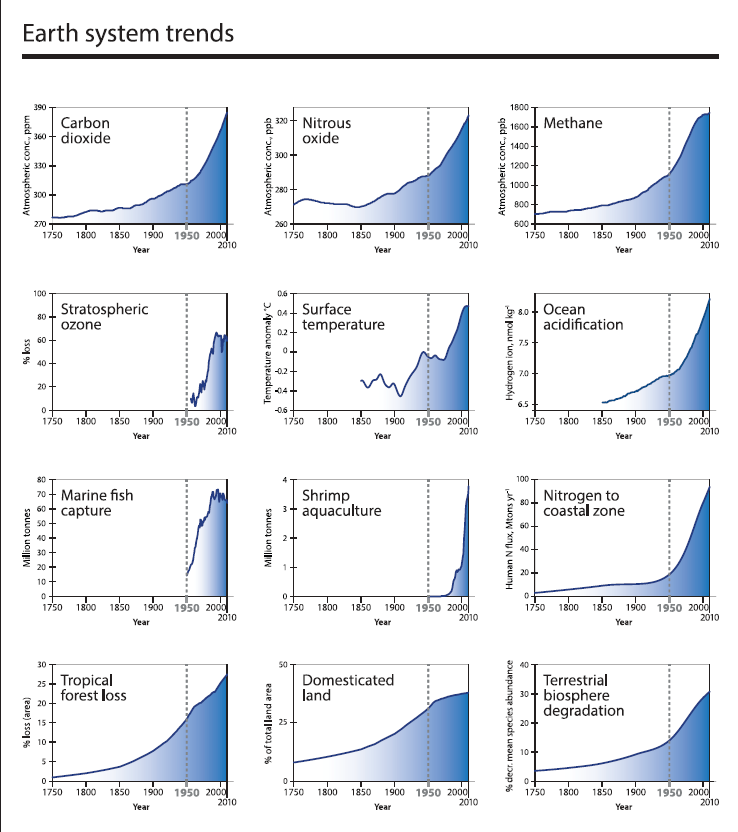 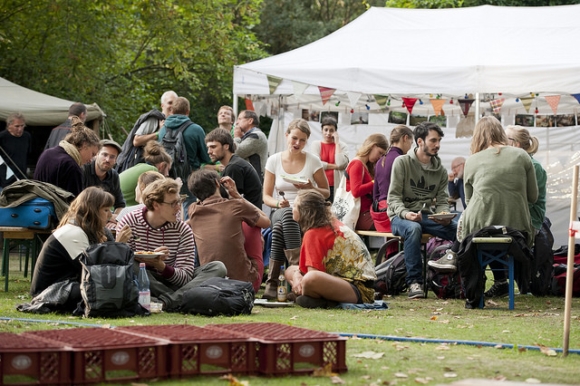 02 15M – from an autonomous perspective