Save people - not planes! 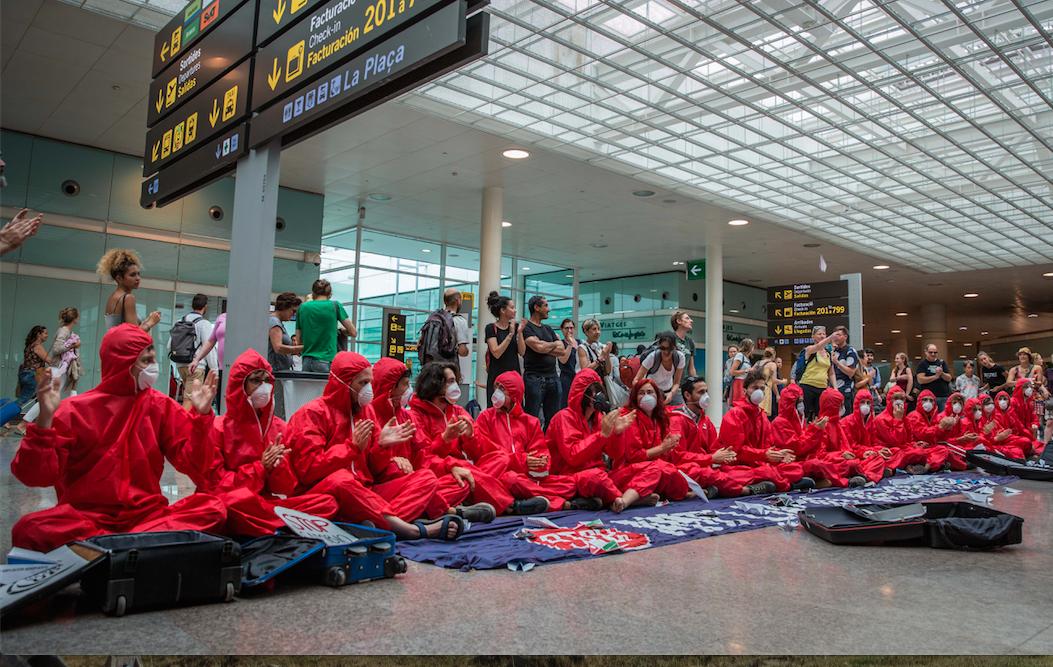 The aviation industry has avoided regulation, taxation and climate responsibility for years. Now they ask for public bail-outs. Here's why they shouldn't get it and how you can contribute.

The problem of aviation

Aviation is one of the fastest growing sources of greenhouse gas emissions. The sector is already responsible for 5-8% of global climate impact, but is still planning for a doubling of air passengers in the next two decades. If unmitigated, aviation emissions are expected to double or triple by 2050 and, in doing so, consume up to one-quarter of the global carbon budget under a 1.5 degree scenario. In recent years, the aviation industry has refused to contribute meaningfully to global emission reduction goals. For example, international aviation (together with international shipping) is still not included in the United Nations Framework Convention on Climate Change. Instead, the industry has promoted the idea of green flying and 'carbon neutral growth' through its own global climate strategy for aviation. The strategy consists of two main elements: first, efficiency improvements and new technologies such as aircraft technologies (which do not yet exist) and biofuels; second - and mainly - carbon offsetting, well known by critics to be simply 'a licence to pollute'. As described in the publication The Illusion of Green Flying, these are all false solutions that fail to reduce emissions whilst at the same time endangering food supplies, biodiversity and human rights. Given that there are no solutions on the horizon to effectively greening aviation, climate scientists and growing civil society movements like the global Stay Grounded network point out that the only way to reduce aviation’s emissions is to reduce air traffic. To achieve this we need a shift to 'grounded' modes of transport, an economy of short distances and institutions that enable change in habits and modes of living. Climate justice must be at the core of this shift, implying that those countries and groups who historically have emitted the most take the larger responsibility in a just transition where land rights and human rights must be respected. This is especially important since large-scale infrastructure projects often are associated with land conflicts. Currently more than 1200 airport infrastructure projects are planned or being built around the world.

An influential and privileged sector

Despite being responsible for the most climate damaging form of transport, the aviation sector has long since received special financial advantages over other transport sectors and strongly opposed any attempts to end its unfair tax exemptions. These advantages include both subsidies (for example of new airport infrastructure) and exemptions from taxes (for example from value added tax or taxes on kerosene). The Stay Grounded network has since its inception fought against privileges for the aviation industry and against corporate capture of public policies. The issue is also starting to get some traction amongst mainstream institutions such as the OECD and the European Commission (EC). The OECD recently highlighted the fact that emissions from international aviation are not taxed at all. A study commissioned by the EC estimated that in the European Union alone, losses in state revenue due to aviation subsidies amount to 30-40 billion Euro annually.

Enormous profits have been made in the aviation sector in the last decades, off the backs of low-paid workers and to the detriment of the climate. Despite having been through good times of high growth in traffic and profits, the International Air Transport Association (IATA), which represents 290 airlines globally, has said that only 30 of these have the balance sheets to survive a prolonged slash in demand. So while the world is struggling to cope with the Corona virus and countless workers are losing their income, the aviation industry is again asking for special financial treatment from governments. It is demanding huge and unconditional taxpayer-backed bailouts, relying on the same strategy as many corporations did during the 2008 financial crisis: socialising their losses, while keeping their profits. EasyJet can serve as a telling example: While the company is seeking financial help from the UK government and its staff is asked to take unpaid leave, the company pays its shareholders £170 millions in dividends (of which the founder received £60 million). The argument, according to the EasyJet's chief executive, was that the dividends had already been signed off, and the company was therefore legally obliged to make the payment. Two weeks later EasyJet receives a publicly funded, £600 million loan from the UK government... Other countries, for example the US, Singapore or Norway, have also started granting financial help to the aviation sector. According to IATA, the global airline industry needs aid of up to US$200 billion to make it through the pandemic. Again, we are risking that governments serve corporate interests over people and the planet. However, there is really no justification for the aviation industry receiving special advantage over other transport sectors in this current crisis. Rather, it is time to end unfair tax exemptions, helping to establish ticket prices more in line with other, less subsidised and privileged, transport sectors. Workers affected by the current crisis need support, but there is no good arguments for letting the aviation industry get away with privatising profit while the public pays for its losses.

Without addressing the structural problems that have left our societies and economies so vulnerable to crises like this one, we will be even more vulnerable to the next ones as inequalities between and within countries continue to grow and the ecological and climate emergencies worsen. Therefore, instead of bailing out an industry that itself pays little into the public purse, this is the time to plan for a shift to more environmentally sound modes of transport and the creation of more climate-friendly jobs. Should airlines get any support, this must come with requests for future mitigation - not more false solutions. In the beginning of April more than 250 organisations from 25 countries published an open letter directed to governments, urging them to resist any aviation lobby attempts to rush into unfair bailouts of the industry. Instead they put forth the following demands: 1) People first Labour protections & basic income for impacted workers instead of bailing-out executives and shareholders 2) A just transition: towards climate-safe mobility Absolute emissions reductions from aviation, system-wide changes to transport networks, enabling workers to move away to decent climate jobs etc. 3) No taxes? No bailouts! Calling for an end of tax exemptions and introduction of progressive environmental taxing schemes

To date the letter is signed by 302 organisations and more than 300 scientists and experts, and is now also open for individuals to sign! 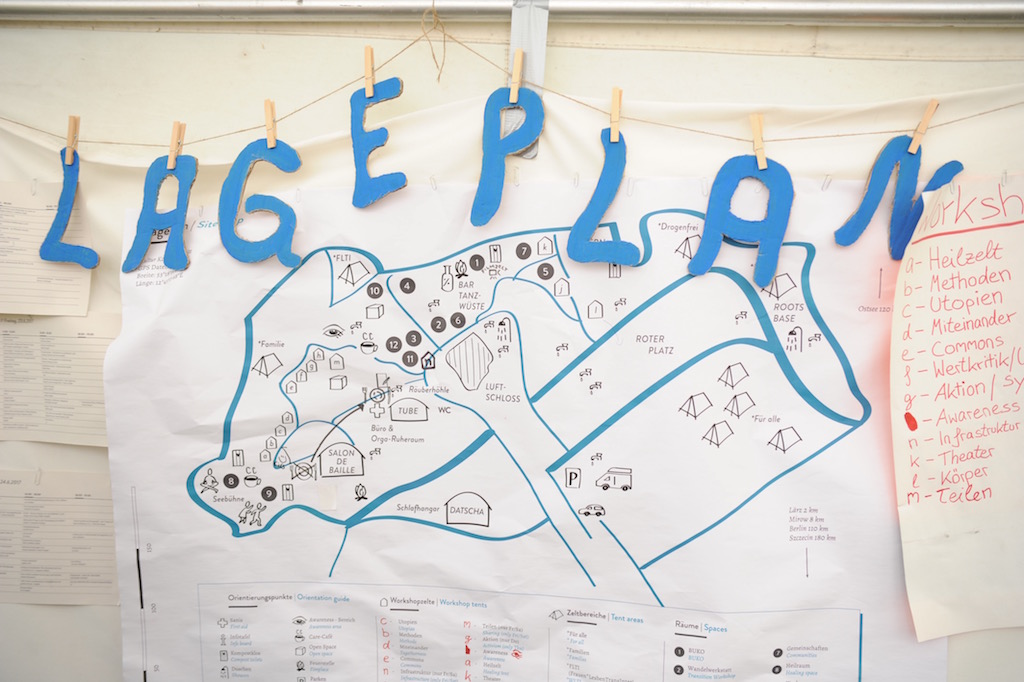 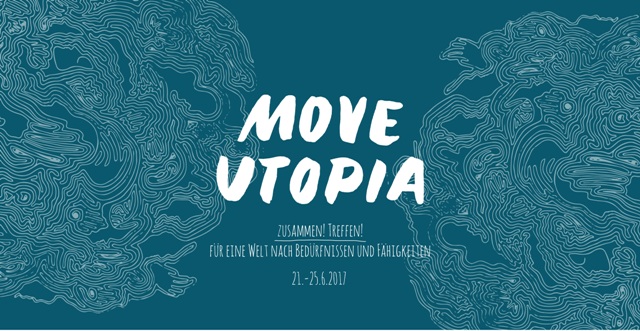