The case for abandoning GDP - an intersectional perspective Pt. 1 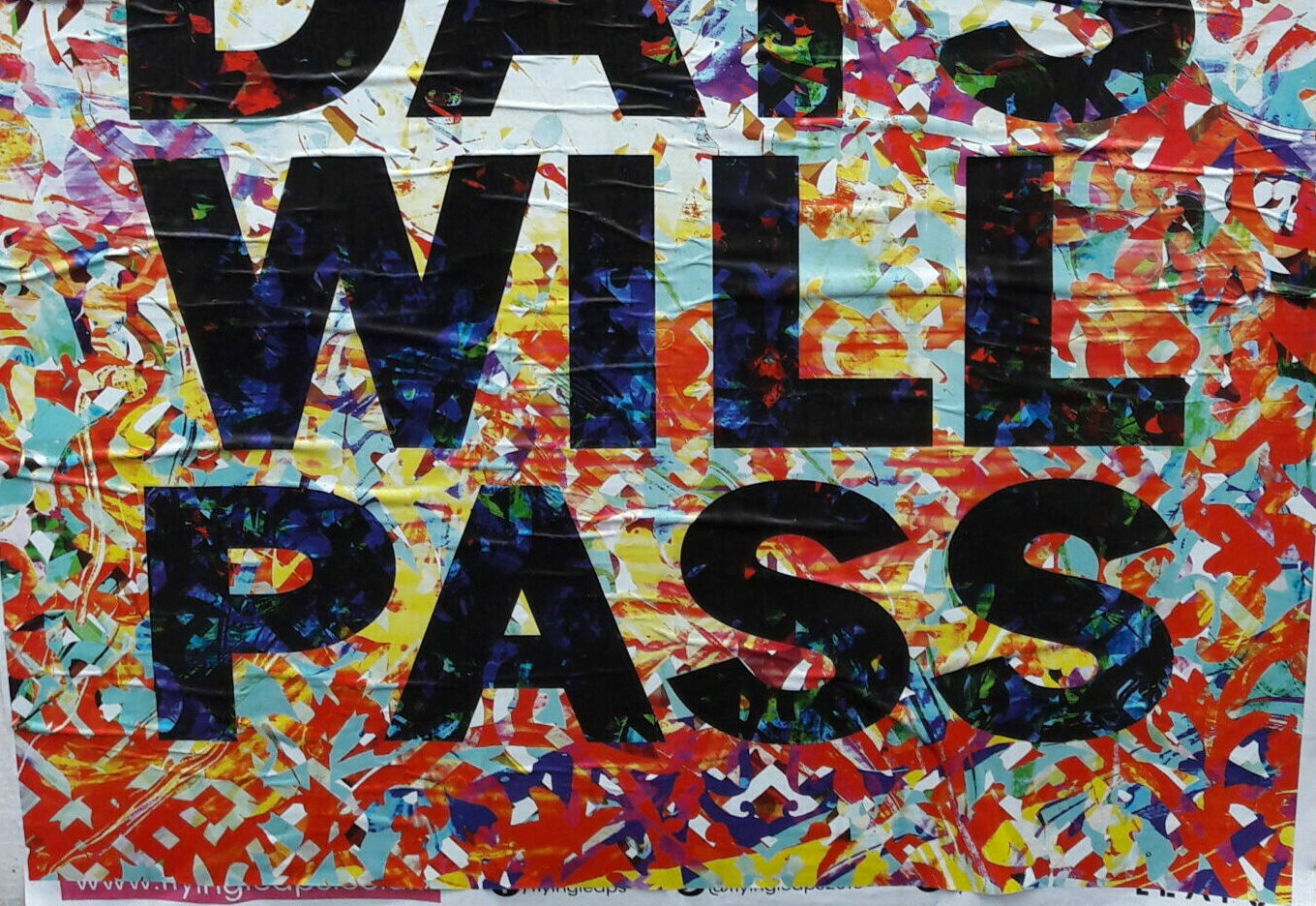 Work time reduction or work time increase: What is the degrowth pathway? 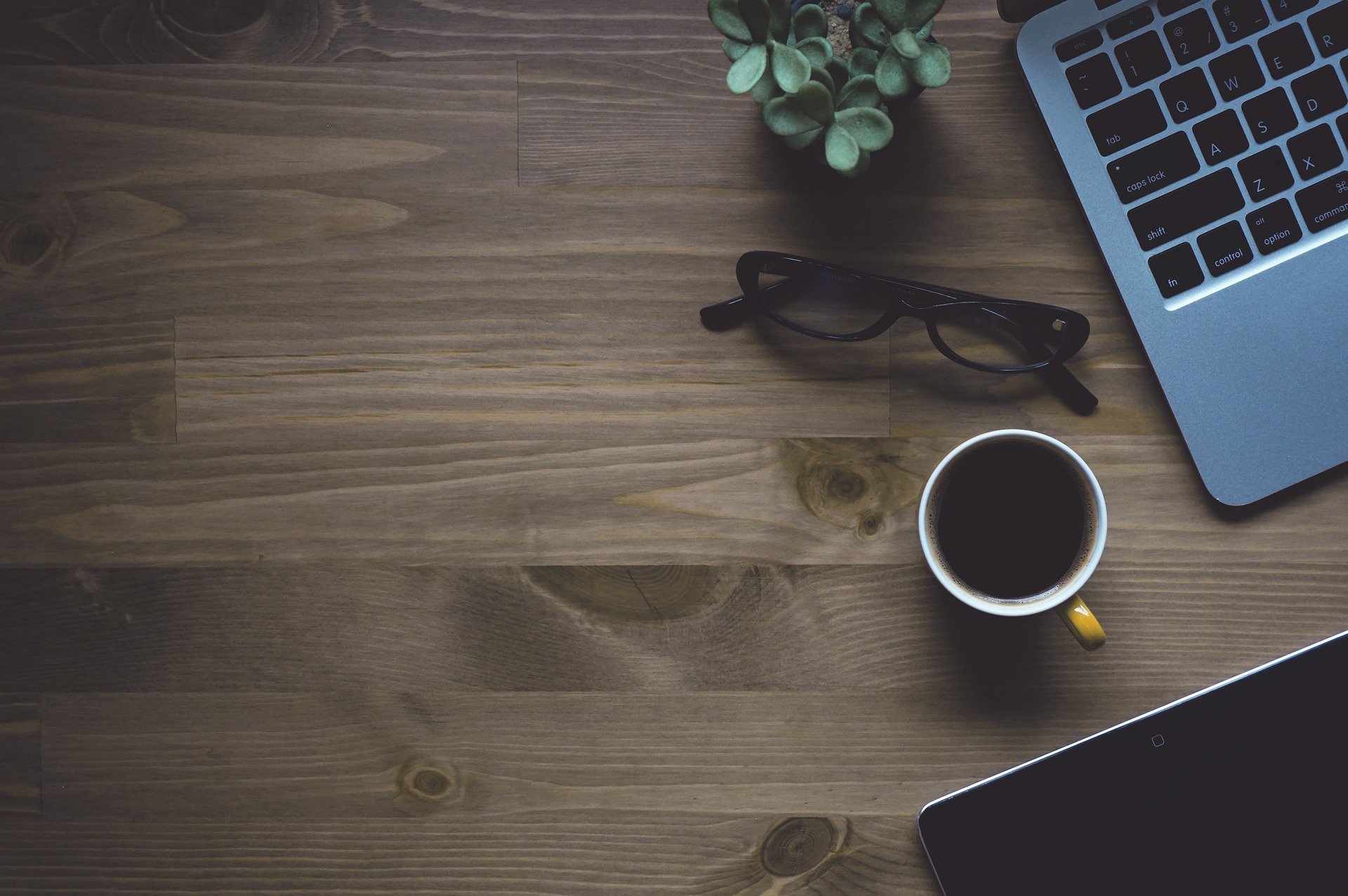 This essay concentrates on the disputed topic of work time reduction in degrowth literature, exploring arguments both for a decrease and increase of work.