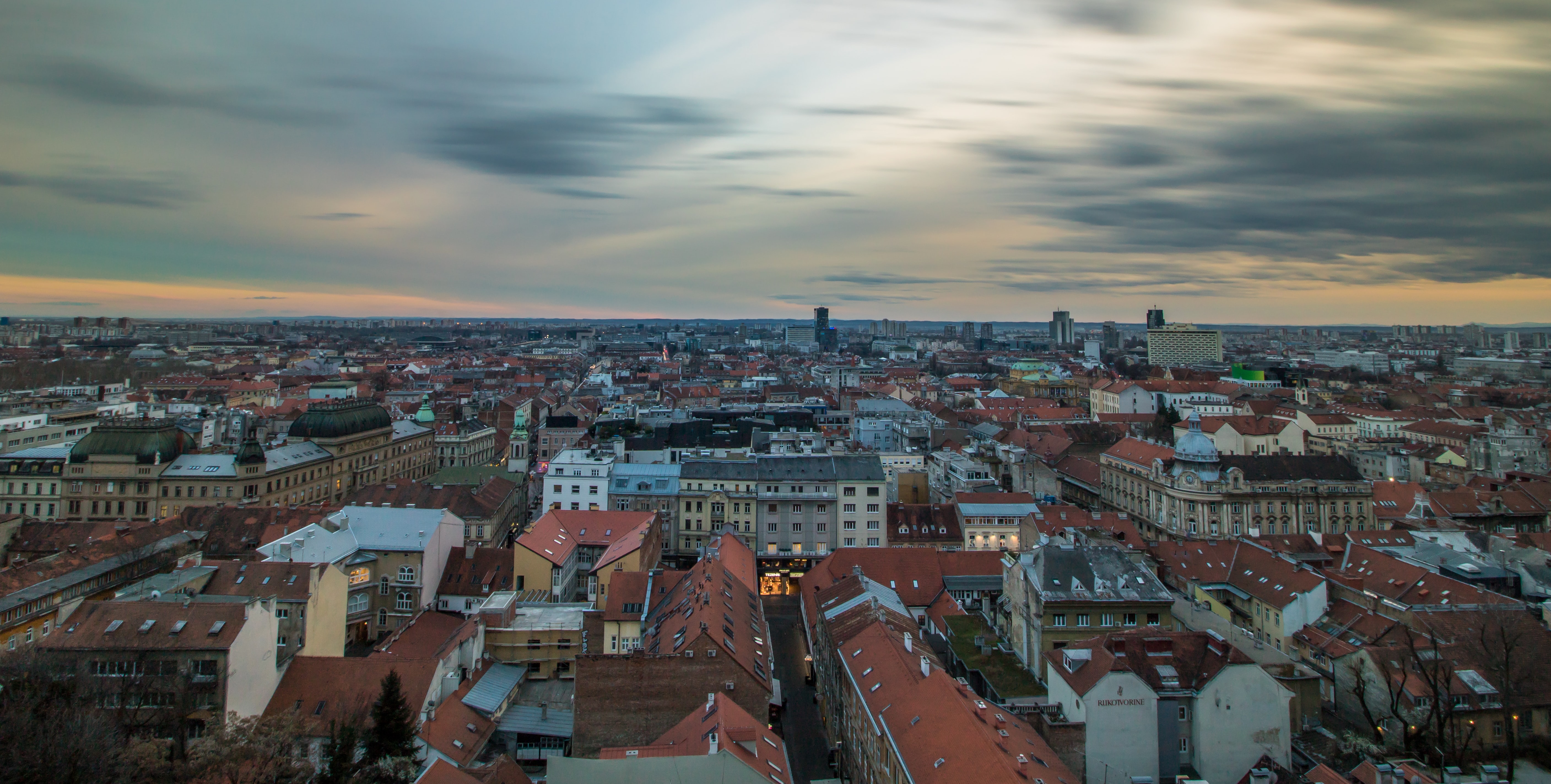 A picture of Zagreb's city center. Taken by Frane Medić @fmedicphotography and shared on Unsplash.

Following the great endurance and success of three (partly) online international conferences in Vienna, Manchester and The Hague, degrowth is committed to reigniting physical meetings in a shared space. The Zagreb Conference organizing team is committed to riding the summer heat and pandemic lull to bring together researchers and activists in a post-pandemic, post-quake, municipalist green transition city reinventing itself for a safer and kinder, even if precarious and climate-constrained century.

The conference will sit at the heart of a broader Zagreb Degrowth Week, a free arts and conviviality festival realised in cooperation with neighbouring capitals like Ljubljana, Budapest, Vienna and Belgrade. It will bring together activists, artists, academics, practitioners, political representatives, and the general public in presenting alternative readings of the most recent global shocks and possible pathways to care and resilience, free from the unreflexive imperative of growth for growth’s sake. Participants' co-creation of a degrowth understanding of the tracks that led to the present calamitous predicament, and the just and environmentally sound ways away from it will be the common aim for the conference gathering.

The calls for the conference Special Sessions and research Presentations will open in autumn 2022, encouraging participants of accepted submissions to plan to attend the live conference event in the summer of 2023.

The call for Zagreb Degrowth Week events will also open in autumn 2022.

Zagreb in 2023, like Europe in 2023, like the world at the tail end of this generation’s pandemic is a city reinventing itself for a safer and kinder, even if precarious and climate-constrained century. At the periphery of overdeveloped Europe, we’ve experienced the second shockwave of this century, a worldwide economic and cultural stop-and-think, and will come together to debate and experience how not to falsely fix up the idol of neoliberalism for another decade of extractive oppression and ecological devastation. Our degrowth, post-growth, essential workers, climate justice, zero carbon, school strikes, just transition guests are coming with plans, ideas and strategies on how to build a believable future. We welcome them with open arms and ears, ready to show them how - between the drying Mediterranean and the flooding Central Europe, between aging north and migrating south, between socialist plan and capitalist extraction - we are building a future we can believe in.

Details of application and preparation steps will be announced through the Newsletters and on the conference website. Immediate inquiries can currently be directed to: degrowth@ipe.hr.