Before strategy, who is strategising? 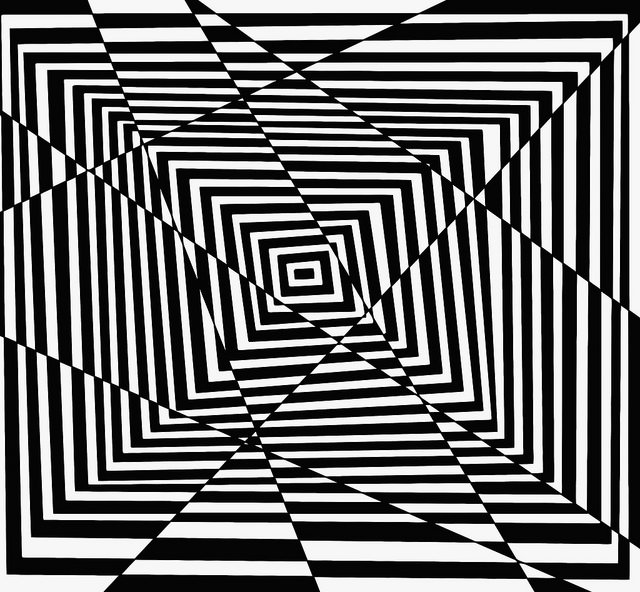 This article is part of a series on degrowth.info discussing strategy in the degrowth movement. The introduction to the series and an ongoing list of contributions can be found here. In the article “Beyond visions and projects…”, by Herbert, Barlow, Frey, Ambach, and Cigna, the authors persuasively set out the case for a more explicit debate on strategy in the degrowth movement. Highlighting the umbrella nature of degrowth, its plurality and openness as positive (and we would add distinguishing) aspects of the movement, they problematise its resultant ‘strategic indeterminism’ as a possible barrier to moving towards a degrowth society. However, in response to their call for strategy, we question who gets to decide how we might transform to a degrowth society. The concept of a strategy necessitates the existence of a strategist(s) and perhaps institutional support to put theoretical strategy into praxis. Yet at present, the degrowth community -though growing - still seems loosely defined. Does it include only the academic-activists at Research & Degrowth, and those who attend the degrowth conferences? Surely it would be against degrowth’s nature to be this exclusive. Does it include those who have attended the degrowth summer schools, as we and the authors of the original article did? Or does it simply include anyone whose normative positions resonate with some aspect of the degrowth literature? There has been an organic sprouting of national degrowth organisations, in India, Germany, the USA and the UK. However, these are arguably information dissemination channels rather than developed platforms for organising degrowth initiatives in their respective countries. We argue that developing a coherent strategy from this amorphous community would be a challenge. Instead, we turn to the question of what the future of the degrowth community will be. This consideration is imperative, if we wish to effectively strategise and provide feasible alternatives to a status quo that cannot go on. That said, it is perhaps beyond our ambit to imply that the degrowth community must be formalised into an organisation with a structure. That is something that would need to be democratically decided by everyone who associates themselves with the movement, on a consensus basis. Furthermore, it may still be premature to consolidate the plurality of views that exist under the degrowth banner. For example, if this is to be an international movement, we would still need more representation from the Global South. In the original article, the authors acknowledge the need for context-sensitive, co-produced strategies, and we reflect that this would likely necessitate local articulations of the desired transformations. The formulation of a multi-chapter organisation, at the international, national, regional and local levels (operating with a horizontal rather than hierarchical structure) could provide the means to deliver context-specific, co-produced strategies for achieving a degrowth society. Each chapter would be able to operate independently, yet with a shared mission, vision and principles, as well as an uncompromisable ethical code. Lessons may be taken for example from E. F. Schumacher's principles of organisation and re-interpreted to suit each context. This would likely begin from a parent ‘international’ chapter, with a fixed term and inclusive participatory leadership in line with degrowth principles, and horizontal non-hierarchical participatory decision making across all members. As the ideas of degrowth spread, various other chapters would hopefully begin to emerge and produce strategies of their own, tailored to their contexts. To summarise, we argue that without coherent organisation and leadership, a more explicit pursuit of strategy is unlikely to materialise.

No Degrowth Without Climate Justice

Since the 2014 Leipzig Degrowth Conference, the argument that climate justice cannot exist without degrowth has repeatedly been made. In a keynote at the Degrowth conference in Budapest, in September 2016, I developed this line of thinking further and argued that the opposite is equally important: There is not degrowth without climate justice. My argument, which I presented as someone involved ...