COP 22: "One step closer towards a climate that is incompatible with dignified life"

Another UN climate summit is over and despite the prevalent rhetoric of hope, the gap between the 1,5 or 2 degree target agreed in Paris last year and the real commitments to achieve this target is nowhere near to closing. Worse, this gap hasn't even been a focus of this year's UN climate talks in Marrakesh although time is running: Recently published analyses of this emission gap warn that the world will see a temperature rise between 2,8 (Climate Action Tracker) and 3,4 C (UNEP) even if all pledges under the Paris agreement were fully implemented. Said Asad Rehman of Friends of the Earth England, Wales, and Northern Ireland, puts it that way: "The science is clear, we only have 3 years before the Paris Agreement's goal of 1.5 is beyond our reach. The pledges on the table for those 3 years will not deliver this goal, effectively condemning millions more people to pay the cost of inaction."

So it comes as no surprise that environmental campaigners and climate justice activists reacted with "extreme disappointment" to the outcome of the summit, saying it was "again heavy on rhetoric and light on real progress, with rich countries failing to do enough to help the developing world." Lidy Nacpil of the Asian Peoples' Movement on Debt and Development said: "We've heard so much talk about leveraging private sector funds to address climate finance needs, but private sector involvement is not a substitute for public finance. Substantive amounts of public finance are urgently needed - this is especially true for adapting to climate change and addressing the impacts on communities. In Marrakech, all the developed countries did was try to evade and postpone their responsibilities, insisting on highly questionable methods for calculating their financial contributions to mask the paltry reality."

The global north's model of prosperity is not negotiable

Rosa Luxemburg Foundation's Tadzio Müller goes a step further and points at the elephant in the room or what Ulrich Brand calls the "imperial mode of living": Müller sees the refusal to discuss the quickest possible exit from fossil fuels, the large gaps in the climate finance commitments of developed countries and the interest-group-led enforcement of market mechanisms as the real message: that the global North's model of prosperity is not negotiable. "The UN climate summits pretend that it's possible to tackle the climate crisis without explicitly negotiating who, as of now,  may continue consuming, producing and flying around the world, and to which extent." For climate justice activists such as Lyda Fernanda Forero, this is, however, at the core of any socially and ecologically sustainable and just climate solution. She writes: "It is, in sum, the economic system based on exploitation, extraction, industrial production and expanded consumption. The capitalist model itself is the main cause of the current climate crisis."

Max Forshaw, 19, one of the young delegates at the summit, voiced the concerns of the young generation: “At COP22, the lack of urgency has further condemned young people, future generations and the world’s most vulnerable to food insecurity, water scarcity, extreme weather events and climate induced conflict. As young people, we will live with the consequences of these negotiations. This year’s inaction brings us one step closer to a future with a climate that is incompatible with dignified life.”

Even now, Mary Robinson, former president of Ireland and UN High Commissioner of Human Rights, sees a strong relation between climate change and refugee crises and says that "the worst refugee crisis since WWII is driven in part by climate change"

Rays of hope from the global South

On a positive note and "referring to initiatives which took place almost in spite of the negotiations themselves". Azeb Girmai of LDC Watch said " One glimmer of hope from what was otherwise a lacklustre COP was the launch of the Global Partnership on Renewable Energy and Energy Efficiency, a prime example of the power of cooperation between developing countries."

" 1.5 degrees means 100% renewable energy, so it is heartening to see developing countries taking the reigns, building off the ongoing success of the Africa Renewable Energy Initiative while developed countries drag their heels. Our challenge as civil society now is to ensure local communities are actively shaping people-centered, smart, decentralised energy systems-which is the key to securing a prosperous and sustainable future."

This applies to civil society on a global scale: if we want to keep climate change below 1,5 or at least 2 degree while ensuring human rights, social justice and the chances for a dignified life for all, we better not rely on the promises of the official process.

To quote once again Said Asad Rehman: "The outcome of Marrakech failed to change the dangerous course we are on- no matter how it's spun it's real cuts in carbon pollution that matter. Now as we look towards 2018, we have a last throw of the dice to beef up those climate targets. Failure is simply not an option if we value our planet and the lives of our fellow citizens"

Considering that nothing less than our all future is at stake, is seems close to madness to put all eggs in the basket of next year's COP. 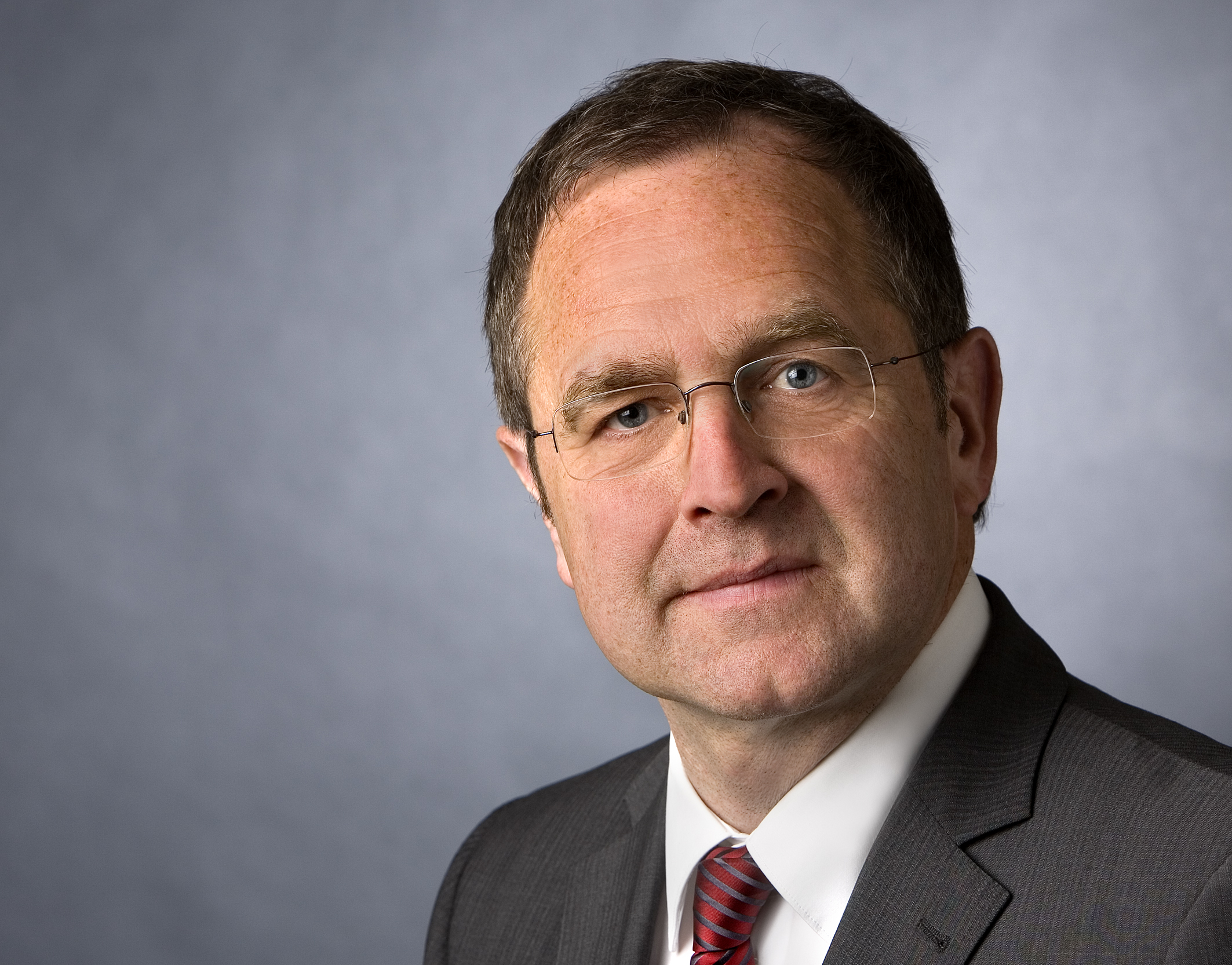