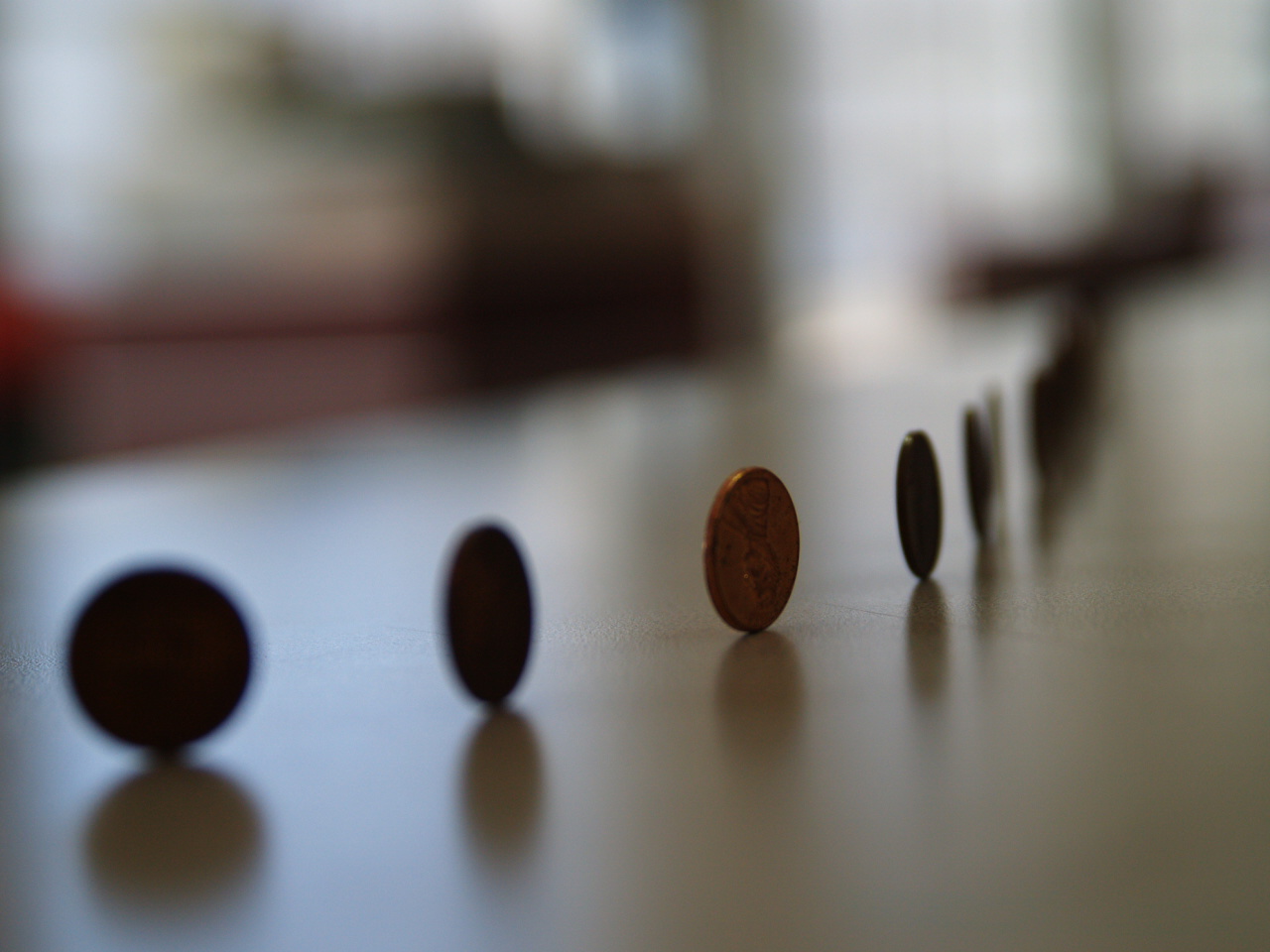 Growth-critical authors and advocates of a post-growth society are often criticized on the grounds that some of their arguments appear open to appropriation by authoritarian nationalist and nativist racist forces. As such objections are often made in a polemical and overly generalised manner, often ultimately aiming to delegitimize growth-critical ideas as a whole, those being criticised often ...

Critical Self-Reflection as a Path to Anti-Capitalism: The Degrowth-Movement

Although growth-critique is currently in vogue and degrowth is mentioned favorably even by the pope in his most recent encyclical, there is as yet almost no scientific research on degrowth as a social movement. We can now present the first empirical findings on the character of this movement, based on a survey we did at the 2014 Degrowth-Conference in Leipzig, in which 814 conference participa...

By Dennis Eversberg Tens of thousands are currently coming to Europe, hoping for a better future. They are fleeing from war, violence, political persecution and utter despair, and their hope for a better life lets them endure experiences of dire poverty, exclusion, rejection, police repression and much more on their way here. At the same time, many degrowth activists participate in numerous pr...