The good news: No capitalism without growth

Growth is no option, considering that an absolute decoupling of growth and resource use has historically proven impossible – This position unites everybody who contributes to the Degrowth-conference. In the media too there is an increasing presence of growth critique. Even the German liberal weekly newspaper “Die Zeit” (No. 10/2013) ends an editorial on this topic saying “The Germans […] have grown up”. This conclusion stems from an analysis of the possessions of a (non-existent) average youngster called Jan Müller compared to his fictive predecessor, Wilhelm Müller, hundred years ago and also set in relation to a Leon Müller in 2038 who – if assuming the often-targeted growth-rate of 3% per annum – would have to eat, shop or generally consume already twice as much.

Without growth it is impossible

However – let me too make use of a phrase for which one struggles through the studies of economics – “as an economist” I ask myself: Was the editor-in-chief of the responsible department on vacation? How can a liberal newspaper write such a thing without drawing the same conclusion as a similar title-story in “Der Spiegel” magazine (No. 14/2014) on abandoning consumption?: “whatever may hold true for the individual does not apply to the national economy [...] Without growth it is impossible.”

Well, that´s how it is. Because, what happens if not only you, but also your neighbours wear their 20-years-old suits instead of buying new ones (They will get odd looks and, if you are a woman and it is about your clothes, this will happen already after about two months)? Demand will go down, leading to a decrease in production, followed by a decreased employment level and decreased national income – which eventually leads to the point where you and your neighbours can no longer afford new suits. And what if you reduce your time spent on wage-labour? The employment level will go down, leading to a decrease in the national income, followed by a decrease in demand and in production – which will be the reason for you being dismissed in the end. And what if an enterprise committed to the common good refrains from continuing meaningless production? Either will it succeed in marketing itself with this unique position feature in the midst of many evil enterprises – or it will go bankrupt.

Okay, but what if many enterprises committed to the common good refrain from continuing meaningless production? Well, production will go down, leading to a decrease in employment, followed by a downward spiral of national income and demand – and the German Chancellor Angela Merkel will be telling the Chinese President Xi Jinping at her next state visit “By the way, we don’t want to grow any longer, isn’t this great?” Just to add murmuring “Would you be so kind as to not buy our businesses?”

Why mourn for capitalism?

No. No enterprise and no national economy can simply decide to stop growing in a competitive environment. There cannot be capitalism without growth. And here I do not add “unfortunately”. Why should we mourn for an economic system in which the prevalent reason for absence from work is the diagnosis “depressive episode”, which is not only true for Germany, but also for the rest of the world who is following with large steps? A diagnosis which, by the way, always competes with cancer, addiction, strokes and other ills which also are not be seen entirely independent of the economy.

Why mourn for an economic system that was never able to persevere without (post-)colonial exploitation of other countries? – an exploitation which is currently being reinforced through many measures related to “green growth” and “sustainable energy” and consequently called “climate-colonialism” by grass-root-movements in the Global South. A system which in the 19th century introduced mass starvation and in which ten thousands, if not a hundred thousand of people, starve to death every day? It is thus good news that there has to be an end to capitalism.

Without capitalism no financial markets, no wage-labour and no money

And again: No. Only working and producing less would not invalidate the rule of supply and demand due to which there always has to be someone who cannot afford to buy something – otherwise there would be no “balanced price”. And without competition and exclusion we don’t have capitalism. In this case, we would neither need financial markets, nor wage labour, nor money.

Whoever takes a closer look e.g. at the concept of the economy for the common good by Christian Felber, will see that in the envisioned ideal situation, these mechanisms would still be around, but in fact discharged from their function. Like in other contemporary models, they are not replaced by central planning, but by de-central and grass-roots democratic mechanisms.

Commons-based peer-production, "commonism" or "ecommony" as an alternative

Expressing such things is easily perceived as utopian. But in alternative-economy-approaches and other areas, over the last years a way of economic organizing is taking shape that in fact includes many elements from, for example, early indigenous societies and corresponds to the ideal of “Each according to his(her) ability, to each according to his(her) needs”, but is at the same time different from what was invented in past centuries. This new way is called “commons-based-peer-production” or “commonism” or, as I call it, “ecommony”, in order to emphasize that also the “big economy” can be thought within this system.

Given that nothing could be liquidated, there would be no property beyond what is really needed and used. Considering that access to resources would not depend on the possibility of our exploitation in the wage-labour market, we would not have to let the human being’s desire to fulfill our full potential be destroyed by competition, pressure and alienation. There would be an end to the structural hatred where pimping one’s own CV always means degrading somebody else and where getting the job means ousting someone else. It would be a system of structural communality through building upon the achievements of others. But it would be without the tightness of communities and without us having to be better humans. We would simply live in a system of a different implicitness.

Is this utopian? Yes, of course! Given that we are stuck in a different rationality like the Vikings in Greenland who refused to eat fish. And therefore perished. Waiting until someone comes to power who makes eating fish acceptable could not have saved them – because such a person would simply not have come to power. But starting to eat fish and thereby changing the rationality of their society would have saved them – bite by bite, step by step.

Comment on this article on the German blog "Postwachstum".

Last month a group of academics working in the fields of development and environmental sciences in the Netherlands wrote a manifesto for post-corona recovery based on degrowth principles. This initiative gained widespread attention, pushing the degrowth agenda into (Dutch) mainstream consciousness and the traditional corridors of power. The initiative was born in conversations that various a... 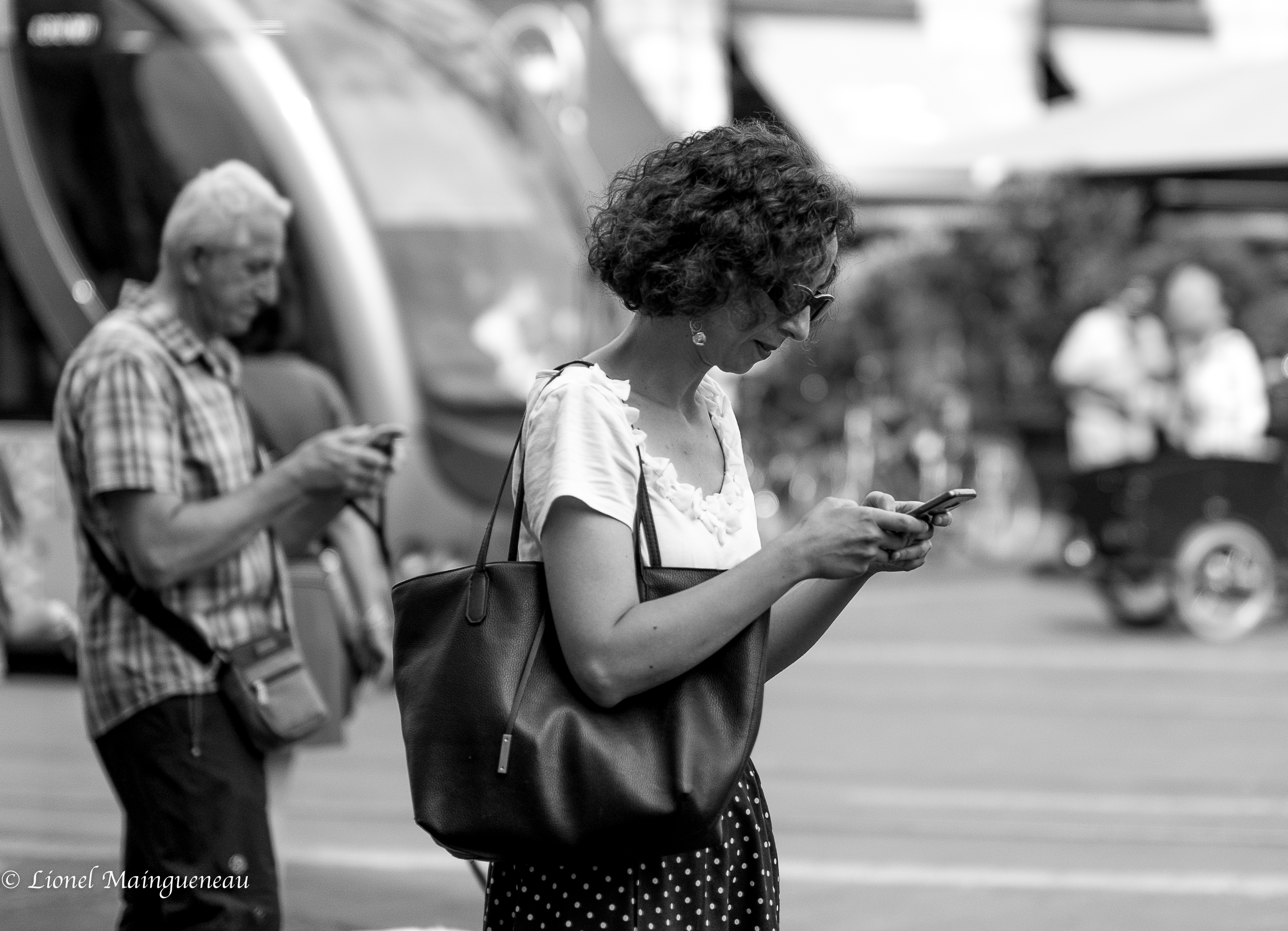 Digitalization is changing the world. And it's true: The vehicles of digitalization have spread through society at a rapid pace. Smartphones only entered the market a good ten years ago! Moreover, everywhere else in society - in companies, administrations, in agriculture, in transport and even in art and music - sensors, processors and many other digital devices are introduced. Yes, it is fair ...

Our Library is now online – have a look and explore!

After almost a year of tireless work we are proud to present our degrowth library. Here you can find various materials related to the transition to an economy independent from economic growth. The library already contains almost 700 entries, from introductory videos to newspaper articles and scientific publications in different languages. Diverse search options and an extensive list of themes m...