Time and catastrophism on the magic mountain 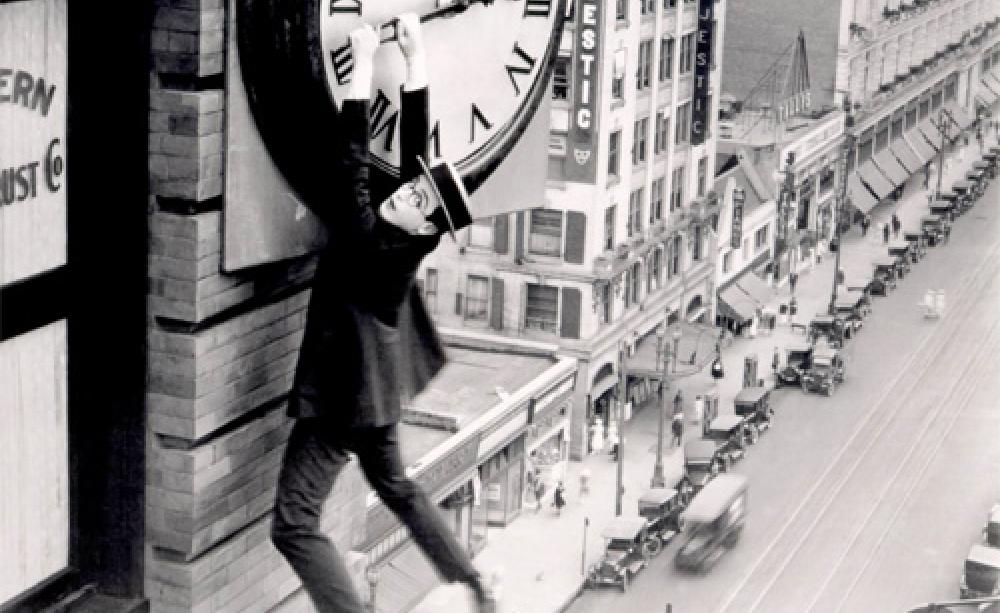 At the recent World Economic Forum (WEF), a gathering of business and political leaders in Davos, it was noteworthy that WEF Director, Klaus Schwab, attempted to integrate ‘time’ into his diagnosis of the ecological crisis. "Shorter terms of office cut time horizons for decision-makers. The urgent scientific message on climate change finds it hard to cut through the news cycle." Schwab’s analysis is not wrong, but it doesn’t dig deep. Let us instead ask, what is 'Davos time'? What is ‘capitalist time’?

We can find a few pointers in a novel set in early twentieth-century Davos. Today, Europe’s elites come to Davos to ski; back then they came for its sanatoriums—the setting of Thomas Mann’s The Magic Mountain. Magic Mountain is a time-rich novel. It interrogates temporality. By this I mean the structures through which humans organise time, through the rhythms of their interaction with the natural environment and through technologies and myths. In its own temporality, Mann’s novel is ‘modern’. Through a protagonist-centred narrative continuum, the present is looped through the past and toward the future. Narrative time is synced to clock time, and a focus on the detailed interactions of everyday life enables a tight control of tempo. Its genre was keyed to a particular social order: bourgeois and individualistic. The conceptual twin of this ‘modern’ sensibility is Progress. It too courses through Mann’s novel. Its champion is Lodovico Settembrini, who sees himself as a warrior for freedom, knowledge, transformative action, and ‘Europe,’ in opposition to tyranny, bondage, passivity, and inertia—‘Asia.’ Technological progress paves the road to a shining moral order. Through dominating nature, it secures liberation. The Magic Mountain was written between 1912 and 1924, as the liberal order burned. Its narrative acceleration conjures a society hurtling toward doom. One hundred years on, ecological collapse is provoking a crisis in our perception of the ontological coordinates of human life, including nature and time. In exploring this, let us ask: what is ‘capitalist time’?

If pre-capitalist systems were visibly kleptocratic - based on the extortion of labour’s product - in capitalism, the goal is labour productivity. Capital’s aim is to increase profit by saving time. This accounts for the core dynamics of ‘modernity’: the systematic disciplining of labour and its segregation from the rest of the human experience, enabling labour time to be demarcated and measured; the endless acceleration of labour processes and of technical and social change; the centrality, and fetishism, of technology; and the systematic derogation of the natural environment. Capitalism eats time, and in the process erases nature. The imposition of capitalist temporality - a unity of time projected by capital and nation states - is always contested, and never total. Capitalist temporalities are contradictory and uneven across space and time, and they face resistance. In the system’s ‘primitive’ phases, the plantations and workshops and warships and factories were battlegrounds in a war of capitalist time-consciousness. Clocks symbolised technological prowess—a nation’s ‘modernity.’ Abstract-regimented time was the banner of European militarists, merchants and missionaries in their colonisation of the world. They defined their civilisation as regimented and uniform, a culture to be imposed on the irrational, irregular and timeless—hence childlike—Others. Punctuality was ordained a moral category: keeping the right time was right.

In European visualisations of the human journey, the shift was from Providence to Progress — from a sacred cosmology to a secular historical time in continuous motion. Before long, the Progress idea became infused with connotations of ‘economic infinity’ — the beliefs that human industry has infinite wealth-creating potential and that the credit system is endlessly elastic. Later, it fused with the ideology of unending economic growth. Under the banner of Progress, abstract time and technological novelty became markers of modernity, contrasting cities against countryside and imperial powers against colonies.  In The Magic Mountain, the debate on progress pits Settembrini against Naptha, a socialist-reactionary Jesuit. Naptha was nostalgic for medieval hierarchy and sternly critical of liberal Progress. Yet the actual socialist movement of Mann’s day, above all the Social Democratic Party (SPD), was aligning itself with ‘Settembrini.’ The thinker who joined the dots connecting the SPD’s "stubborn faith in progress" and its "servile integration" into the bourgeois order was Walter Benjamin. He highlighted a paradox in the temporality of commodity society. Competition drives the production of masses of commodities for which buyers must be found, with ever new seductions, yet novelty is immediately rendered obsolete by its own onward rush. This is typified in the fashion industry: the realm of the short shelf-life. In its repetitiveness, the linear acceleration of commodity production is experienced as stasis. Benjamin uses the phrase "homogenous empty time" to describe the timetable of bourgeois progress to which social democracy had pledged itself. The SPD had become prisoner of its conviction that the historical tide was on its side, pushed ever onward by "technological development." This belief, Benjamin suggests, lay at the root of its rejection of radical strategies.

Capitalist progress, in Benjamin’s oracular phrase, "must be grounded in the idea of catastrophe. That it continues like this, is the catastrophe." A complacent observer, a Settembrini, might assume Benjamin had needlessly generalised from the unfortunate juncture. After all, 1940 was "midnight in the century" but the good guys then won the war, eradicated Nazism, and soldered the world economy back together. Progress resumed full-throttle, powering miraculous advances in literacy, life expectancy and prosperity. But Benjamin’s warnings were prescient. He had earlier described how the same coruscating technologies — gas, dyes, electricity — that had lit up late nineteenth-century city skies morphed into the ‘colourful infernos’ and the ‘fire terror’ of the world wars. A similar and even more treacherous dialectic was to follow. Fossil fuels had become the elixir of growth. Digging deep through geological layers to the Carboniferous, Jurassic and Cretaceous past brings present dividends to capital in the form of cheap energy which then, pumped out as exhaust gas, cues up future infernos and fire terror.

Facing the catastrophes of his era, and the complacency of progressives, Benjamin offered the image of the emergency brake: "Marx says that revolutions are the locomotive of world history. But perhaps it is quite otherwise. Perhaps revolutions are an attempt by the passengers on this train to activate the emergency brake." In strategic terms, Benjamin insisted that movements of the "revolutionary classes," at moments of crisis, must seek not to push history faster along its pre-existing tracks but seek "to make the continuum of history explode," manifesting "a conception of the present as now-time [Jetztzeit]". As the ice melts, a helpless catastrophism can set in, breeding apathy in the face of predicted doom. But the dominant forms of passivity, surely, stem either from low levels of social-movement activity itself; or from complacent hopes that those who gather at Davos will peddle business-almost-as-usual remedies in the form of green growth, geoengineering, and so forth. These, in turn, tap into the long-ingrained belief in the inevitability of progress, with its tendency to foster "apocalyptic blindness": the reluctance of humans "to understand that their existence is threatened, and that this could lead to a bad end." It’s against this background that Benjamin’s arguments, and his uncovering of the strings that attached the complacent historicism of his day to the modes and rhythms of capitalist time, appear, well, jetztzeitig. Note: This post is a shortened version of an article which was originally posted on the ecologist. The extended version can be accessed here. 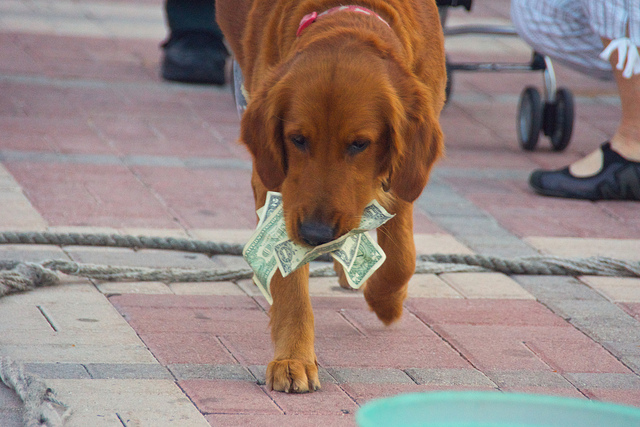 Technology Beyond Growth: The Role of Technology in the Postgrowth Economy

Placing the notion of technology within a postgrowth setting is like introducing Conchita Wurst to a Vatican congregation. Not any congregation, but the Papal conclave. Not as a surprise guest to cheer everyone up, but as a serious proposal for the next Holy Father &ndash; or in this case: the Holy Trinity of the [...]