How a feminist degrowth approach can alleviate ecological and gender injustices

Is it possible to reconcile sustainable development, a fair distribution of both paid and unpaid work among genders, and an economic strategy based on growth? In our article “The Monetized Economy versus Care and the Environment? Degrowth Perspectives on Reconciling an Antagonism”, a contribution to the 2018 Feminist Economics Special Issue on "Sustainability, Ecology, and Care", we argue that the growth paradigm perpetuates existing gender and environmental injustices. We offer ‘degrowth’ as a potential candidate for a Feminist Ecological Economics perspective that could pave the way towards a ‘caring economy’. However, in order to live up to this potential, we argue, degrowth must necessarily become more feminist.

Our argument builds upon an adapted version of the triangle-shaped ICE model developed by Jochimsen and Knobloch in 1997.

[Adaption of the ICE Model by Maren Joachimsen and Ulrike Knobloch]   The model divides the economy into the ‘maintenance economy’, consisting of caring activities and ecological processes, and the formal ‘monetized economy’. While the former is necessary for the latter to exist, the monetized economy tends to ignore or devalue the maintenance economy. We argue alongside other feminist scholars that the boundary between those two spheres needs to be overcome in order to arrive at a ‘caring economy’, as envisioned by both degrowth and feminist scholars, and thus at environmental and gender justice.

The Ecological Critique: Sustainability in a Growth Paradigm?

We proceed by analyzing how the growth paradigm undermines and devalues ecological processes (ecological critique) and caring activities (feminist critique). The ecological critique we provide in the article very much resembles the growth critique in the degrowth discourse. We describe how the concept of sustainable development is frequently regarded as a means to address environmental injustices in a growth paradigm. A ‘Green Economy’ is meant to reconcile the social, the ecological and the economic sphere and is proposed as a panacea for environmental challenges. However, empirical evidence shows that until today decoupling production from negative environmental consequences happens only in relative (per unit) but not in absolute terms.1 We illustrate how an unchallenged acceptance of economic growth as the yardstick for economic development contributes to a perpetuation of the boundary between the monetized and the maintaining.

The Feminist Critique: Gender Equality in a Growth Paradigm?

The other side of the coin, the feminist critique, illustrates how in a growth paradigm, the boundary between visible wage labor and invisible unpaid labor remains intact. Trying to overcome the boundary by simply including women into the uncontested category of work is not a solution to the problem, as it often leads to a double burden for women, who are faced with both paid and unpaid work responsibilities. If instead care work is outsourced to paid care providers, the boundary might no longer be strictly dividing (white, middle-class) women and men, but nonetheless persists between the vulnerable and the profiting, and thus the boundary itself remains unchallenged. Hence, a narrative change that encourages a fair division of work in paid and unpaid sectors is necessary. We illustrate that this narrative change is difficult to achieve within a growth paradigm, where the focus on GDP increase only captures what is quantifiable. This is the first argumentative step towards our claim that a degrowth paradigm, which proposes different societal norms beyond quantifiable measures, carries the potential of alleviating gender injustices if taking feminist concerns seriously.

We thus use parallel critiques of feminist and ecological economists to show that both lines of thought recognize the difficulty of overcoming the boundary between the monetized and the maintaining in a growth paradigm. We argue that degrowth offers ground for structurally re-evaluating ecological processes and caring activities by challenging core tenets of the monetized economy, primarily the reliance on GDP growth as an indicator for economic and societal well-being. But how can degrowth concretely inform policy-making? We demonstrate this with the case of work-sharing, a degrowth proposal for reducing working hours. Using a feminist-ecological lens to analyze different work-sharing proposals, we argue that work-time reduction schemes should focus on the working day (i.e. reducing working hours per day) rather than on the working week (i.e. working less days a week). While ecological benefits would be present in both, the feminist call for dividing paid and unpaid work more equally among the genders is better supported by a work-sharing proposal focused on the day, due to the daily nature of caring activities. Now, we want to be clear: A work-sharing proposal alone will bring about neither gender equality (especially if we fall into the old trap to reproduce the often criticized ‘work = wage work’ formula!) nor can it alone lead the way towards a degrowth society. However, as part of a broader transformation it can constitute a step into the right direction and we argue that it is a practical example to demonstrate how feminist concerns in the degrowth discourse have been, so far, ‘add-ons’ rather than integral parts.

Research on how to make degrowth more feminist is still rare, however, over the last two years the topic has received increasing attention. The formation of the Feminisms and Degrowth Alliance (FaDA) at the 2016 Degrowth Conference in Budapest has opened up the floor for a wider debate. With our article, we hope to advance this debate in the degrowth community one step further and, at the same time, to introduce the idea of degrowth in the Feminist Economics community. We see much potential for cross-fertilization between the two discourses and hope that this link will be further elaborated upon in future research on both theoretical and empirical grounds. 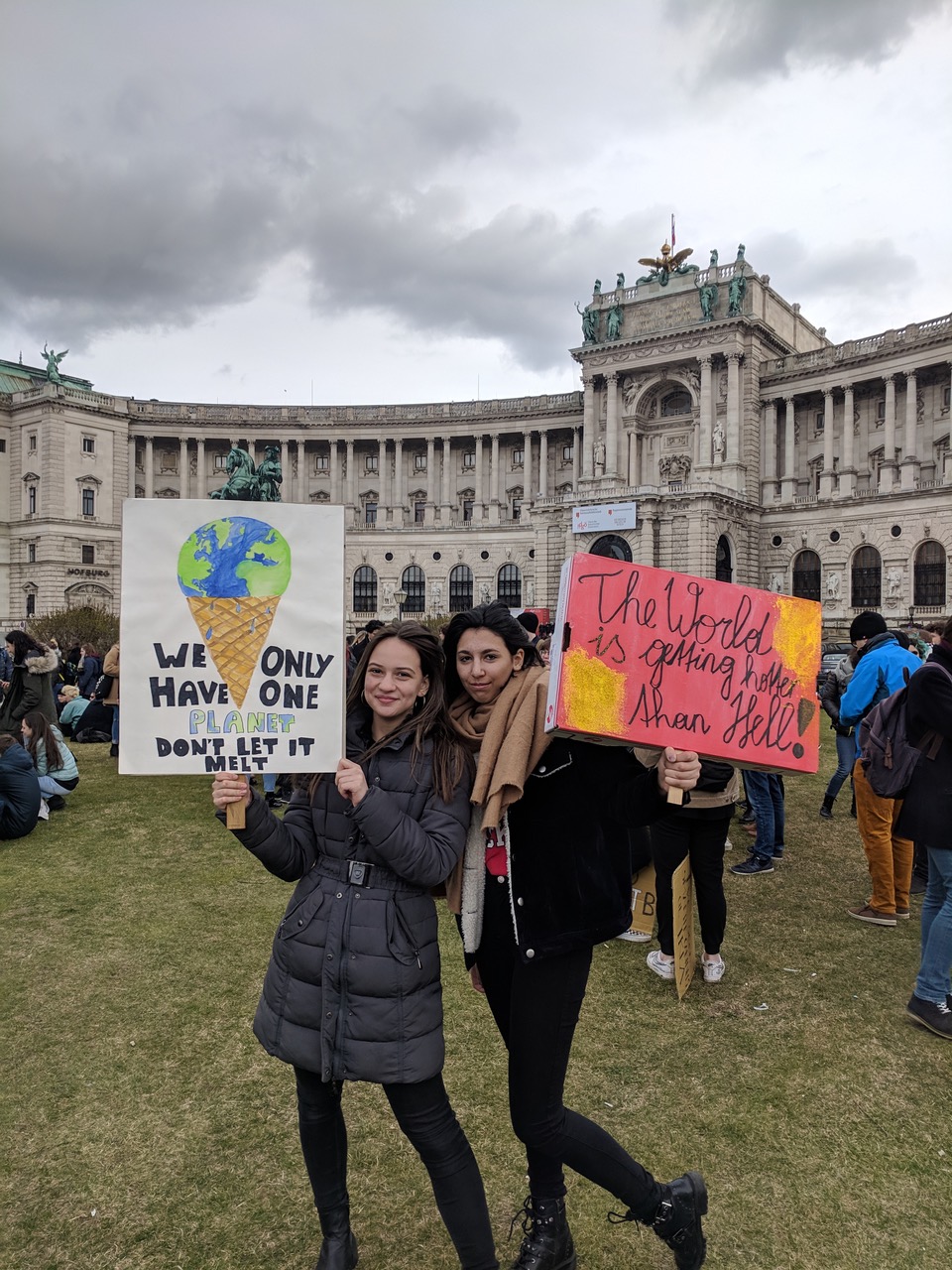 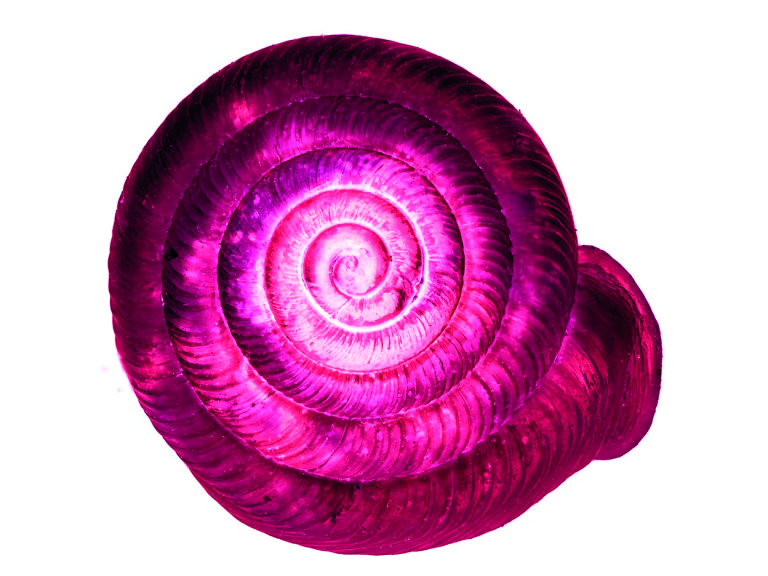