A collection of Giorgos Kallis´ articles now available as e-book

The first time I heard Giorgos Kallis speak was in Lisbon about ten years ago at a meeting of the European Society for Ecological Economics (ESEE). He has remained faithful to this field, contributing to the exciting debates on an ecological macroeconomics without growth or “prosperity without growth”. In Lisbon he did not yet talk about degrowth though, but about the social construction of droughts, with great knowledge based not only on research but on personal experiences in Greece and California where he was for some years at Berkeley. Listening to him, I immediately thought that we would like him to join our group (ICTA) at the Autonomous University of Barcelona. And so it came to pass that he applied and got a tenured research professorship here.

As the saying goes, he hit the ground running on his arrival in Barcelona in 2008 because we were enduring a severe drought that caused a large desalination plant to be built and at least one shipload of water to be shipped from Marseilles to Barcelona a few days before it started to rain again. Giorgos Kallis had announced publicly that it would rain -as it always does - and this contributed to his local reputation. He started to research and teach Political Ecology at ICTA, and also took courses as a modest master student in the UniversitatPompeuFabra in macroeconomics, adding this specialized knowledge to his background in chemistry  from the Imperial College in London, and environmental sciences in which he had obtained a doctorate in Greece. He had also worked in the European bureaucracy for some months, when the excellent Framework Water Directive was written.

2008 –the turning point for degrowth

He continued to work on water issues co-authoring several academic articles and directing some doctoral theses at ICTA, but 2008 was a turning point. This was also the year when the economic crisis and austerity policies started to make themselves felt (very cruelly in Greece) and when François Schneider and others organized the first world conference on degrowth in Paris which was co-sponsored by the European Society for Ecological Economics and was surprisingly successful.

Knowing that décroissance was and still is a strong movement in France with roots many decades ago, many English speaking people came from other countries to this conference ready to learn from the French. I attended the conference with some young colleagues from Barcelona. At the same time François Schneider decided to move to Barcelona and convinced many of us at ICTA to organize the next Degrowth Conference as it happened in 2010. By then Giorgos Kallis had become the intellectual head of a Barcelona school of Degrowth-Studies that goes beyond ecological economics and that, by the end of 2014, had produced not a textbook, but a Vocabulary of Degrowth published by Routledge with 50 contributions from authors from many countries, about 40 per cent of whom are based in Barcelona. Now this book has already been translated into ten languages, including Korean.

When organizing the Barcelona Degrowth-Conference of 2010, we set up an informal group called Research &Degrowth, which helped organize the Venice, Leipzig and Budapest conferences on degrowth in 2012, 2014 and 2016. At all of these conferences, Giorgos Kallis was a popular and sought-after plenary speaker.

An easy-to-read answer to many interesting questions around degrowth

His new book, edited by Aaron Vansintjan, is an easy-to-read very recent byproduct of all this activity. The initiative to publish this book came from Aaron and it also answers a widespread demand on having GiorgosKallis´ many short articles and blog entries published over the last four years more easily available.

His lived experiences in Greece, Catalonia in Spain, California and London as a visiting professor at the School of Oriental Studies at at London University (SOAS) in 2015-16 have brought out an outpouring of blog entries, newspaper articles, book reviews and lectures in many universities in Northern Europe and the United States. These include polemical answers to the eco-modernists, incisive analyses to support the degrowth positions, criticisms of “green” growth, critical essays on the recent history of economics at Harvard, political recommendations for left parties and particularly for Podemos in Spain, and lamentations over the new mining extractivism in Greece.

They certainly deserved to be collected and edited as a book. For instance, they deal with questions such as: "should the word “degrowth” be dropped just because it comes from France (the Germans prefer Postwachstum)?" Or, since GDP accounting is wrong, "why worry about economic degrowth anyway? And, if there are physical limits to growth, "why do we observe so often a squandering of surplus in orgies of Dépense ,to use Bataille’s word?" The answers can all be found in this open access e-book, to be followed by a longer, very substantial academic book on degrowth by GiorgosKallis which is still in the making.

Five Powerful Features of the Commons

On the occasion of the presentation of our project Degrowth in Movement(s) at the Budapest Degrowth Conference, commons activist Silke Helfrich wrote a summary on the event. Read more on the CommonsBlog. 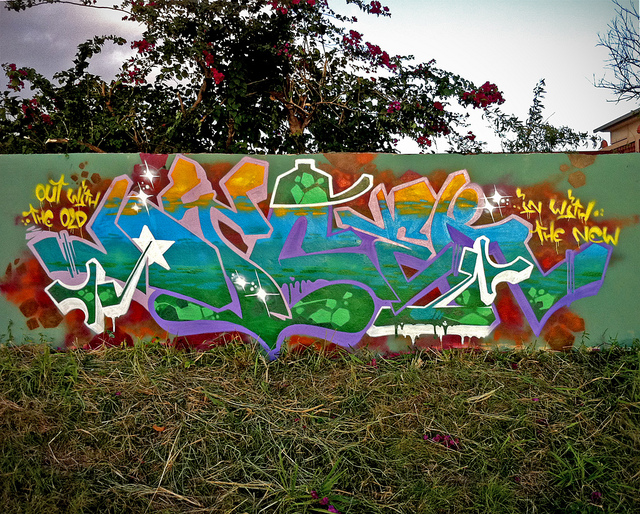 By Nafeez Ahmed Worried about the shit hitting the fan on climate change and other major crises? Good. Because those crises prove that civilization is in the midst of a phase shift to new forms – and we’ve got the opportunity, right now, to ride the wave of five interlinked revolutions in information, food, energy, finance and ethics, to co-create a new way of being that works for everyone. I...