Maximum limits on income and wealth? A degrowth perspective 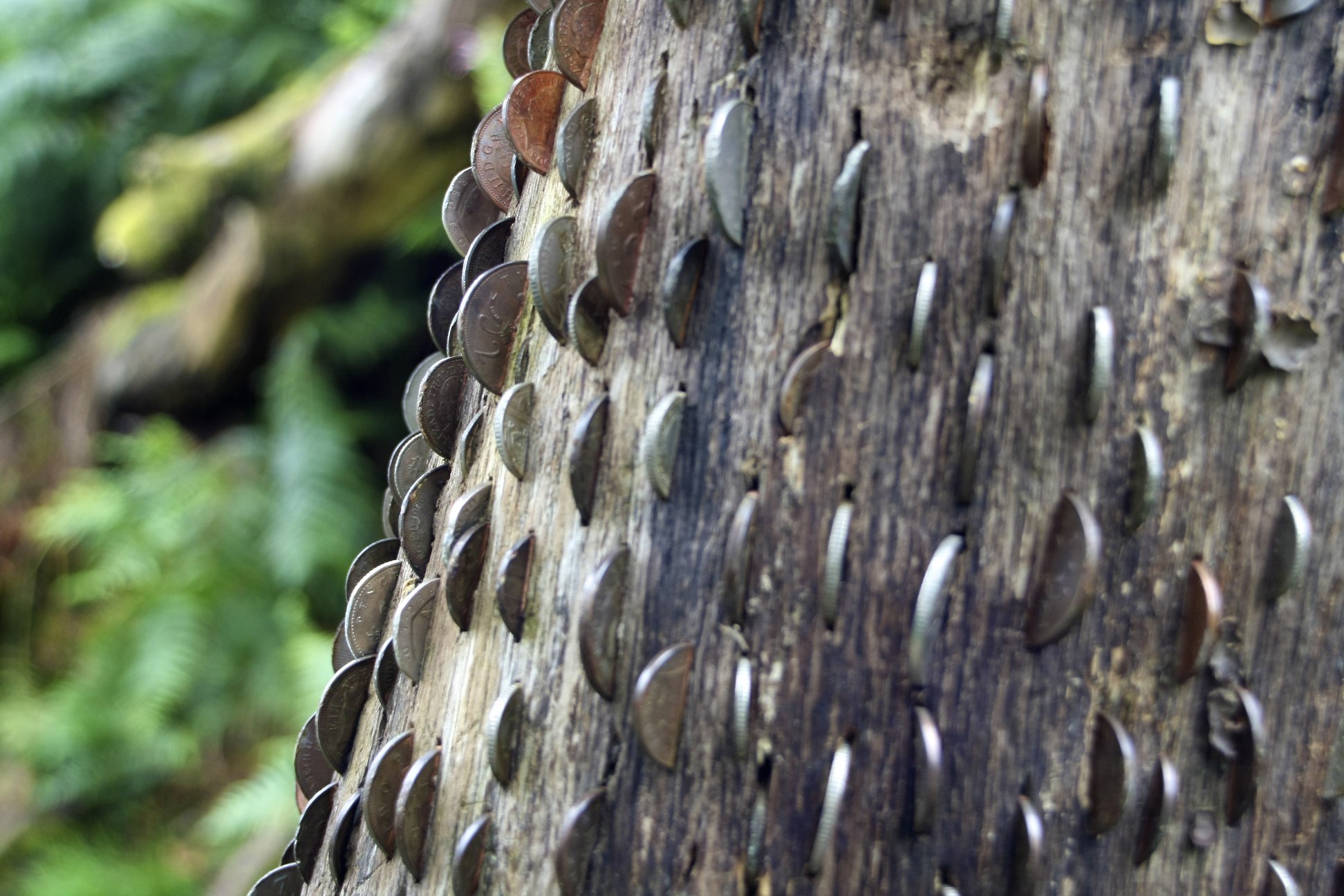 Against the background of a looming ecological collapse and extreme socio-economic inequality, growth-critical scholars and activists debate various eco-social policies that can facilitate transitions towards genuinely environmentally sustainable and socially equitable societies. Such policies include work sharing, time-banks, job guarantees, complementary currencies and minimum income schemes. A policy that is frequently mentioned in the growth-critical literature, yet rarely discussed in any depth, is maximum limits (or caps) on wealth and income. Seen from a degrowth perspective, the attraction of such caps is not only that they could potentially pave the way for societies that are more equitable; it is also that they could hamper the ability of the richest individuals to lead ecologically harmful lifestyles by making them economically worse off. The latter is significant given that ‘the richest 1% may emit 30 times more than the poorest 50%, and 175 times more than the poorest 10%’.[i]But how could such caps be designed and what are the critical issues in relation to degrowth?

Varieties of wealth and income caps

In a recent publication, we review various proposals to impose maximum limits on wealth and/or income.[ii] We identify four overall approaches:   These proposals, which have mostly been developed outside the degrowth research community, each have their strengths and shortcomings. For instance, a ceiling on both wealth and income constitutes the most direct way of tackling the current maldistribution of resources. Yet this approach also suffers from various problems, one of them being that it would be a troublesome task to continuously assess the value of wealth given that assets partly take non-monetary forms (think of jewellery and fine art). Proposals that solely target income or pay would be easier to implement because income/pay typically takes a monetary form. While the advocates of caps on wealth and/or income perceive of it as a policy that is to target rich individuals, there is no agreement among them as to the specific level at which the ceiling or ratio should ideally be set. This is understandable as ultimately any ratio is arbitrary. Only the ‘affluence line’ approach, being embedded in needs theory, provides parameters based on which a non-arbitrary maximum income level could be set. Yet, like the other proposals it leaves aside the question of ecological boundaries. Seen from a degrowth perspective, it would arguably be necessary to consider not only human needs but also ecological limits when determining affluence lines. It is then very possible that maximum limits on income would have to be set at a lower level than is typically suggested in existing scholarship. By implication, the “needs satisfaction line” and the “affluence line” (and the minimum and maximum income limits) would have to be set closer to one another.

Caps on wealth and income could play an important role in degrowth transitions. Yet a number of critical issues also merit consideration. To conclude, we mention some of them: The existence of active and ‘interventionist’ states and international organisations seems necessary for the implementation of wealth and/or income limits. This is an issue inasmuch as many advocates of degrowth tend to view the state as part of the problem rather than as part of the solution. Nonetheless, many of the concrete policy proposals that are tabled by growth-critical scholars rely heavily on state involvement. In the case of caps on income and/or wealth, it is difficult to see how issues such as emigration and capital flight can be effectively countered without the existence of a functioning state apparatus operating at local, national and transnational levels. In Europe, the EU could play a crucial coordinating role. Needless to say, we would like to see some of the ‘progressive’ political parties taking up the policy means of income and/or wealth caps in the upcoming election of the EU parliament. Another issue is that income caps do not automatically hinder economic growth. In fact, some proponents of caps see them as a way to stimulate growth. In this context, it is important to recognise that the nature of the economic effects that caps would have depends entirely on the “policy mix” they form part of. A “degrowth mix” could for instance also involve the various eco-social policies mentioned in the first paragraph above. A final issue relates to the aforementioned question of how ecological limits can be addressed within the debate around caps on wealth and/or income. One way of democratically addressing ecological limits within the debate around caps on wealth and/or income is to combine the abstract knowledge of experts and the practical knowledge of those whose needs are under consideration. Deliberative and local citizen forums on needs satisfaction could discuss and define social and ecological limits not only for minimum but also maximum consumption and suggest ways to translate these into monetary amounts for individuals or households as the basis for taxation and/or caps. [i] Oxfam (2015) Extreme carbon inequality, Oxfam Media Briefing, p. 4. [ii] Buch-Hansen, H. and M. Koch (2019) Degrowth through income and wealth caps? Ecological Economics, 160: 264-271. If you do not have access you are welcome to contact us for a copy. [iii] Pizzigati, S. (2018) The Case for a Maximum Wage, Cambridge: Polity. [iv] Concialdi, P. (2018) What does it Mean to be Rich? European Journal of Social Security, 20(1): 3–20. [v] Koch, M., Buch-Hansen, H. and Fritz, M. (2017) Shifting Priorities in Degrowth Research: An Argument for the Centrality of Human Needs Ecological Economics 138: 74-81.

Localisation can lead to a sustainable and more fulfilling future for people and our planet. The crude ‘bigger is better’ narrative has dominated economic thinking for centuries, but it is finally being challenged by a much gentler, more inclusive perspective that places human and ecological well-being front and centre. People are coming to recognise that connection, both to oth... 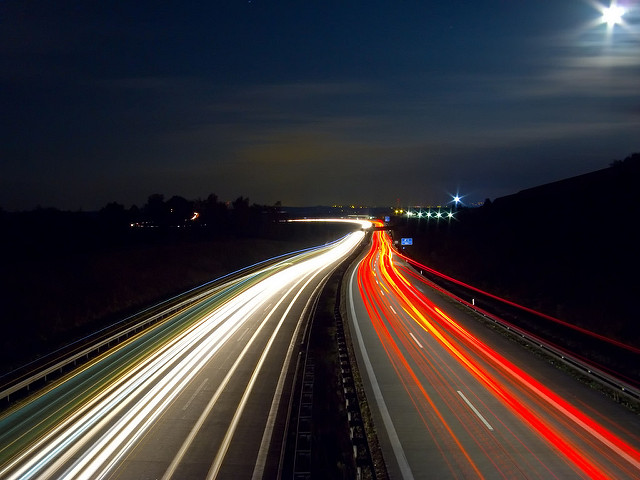 When hitch-hiking, a certain irony is common: Time and time again, the authors' of this post have been picked up by drivers who immediately instruct them that hitch-hiking used to work, but now is impossible. That these conversations were taking place at all would appear to contradict this supposed fact. This is not to say that it is always easy. Roads bar access to their sides for pedestrians ...

Social-ecological transformation: a crossover-project between the left and the greens? 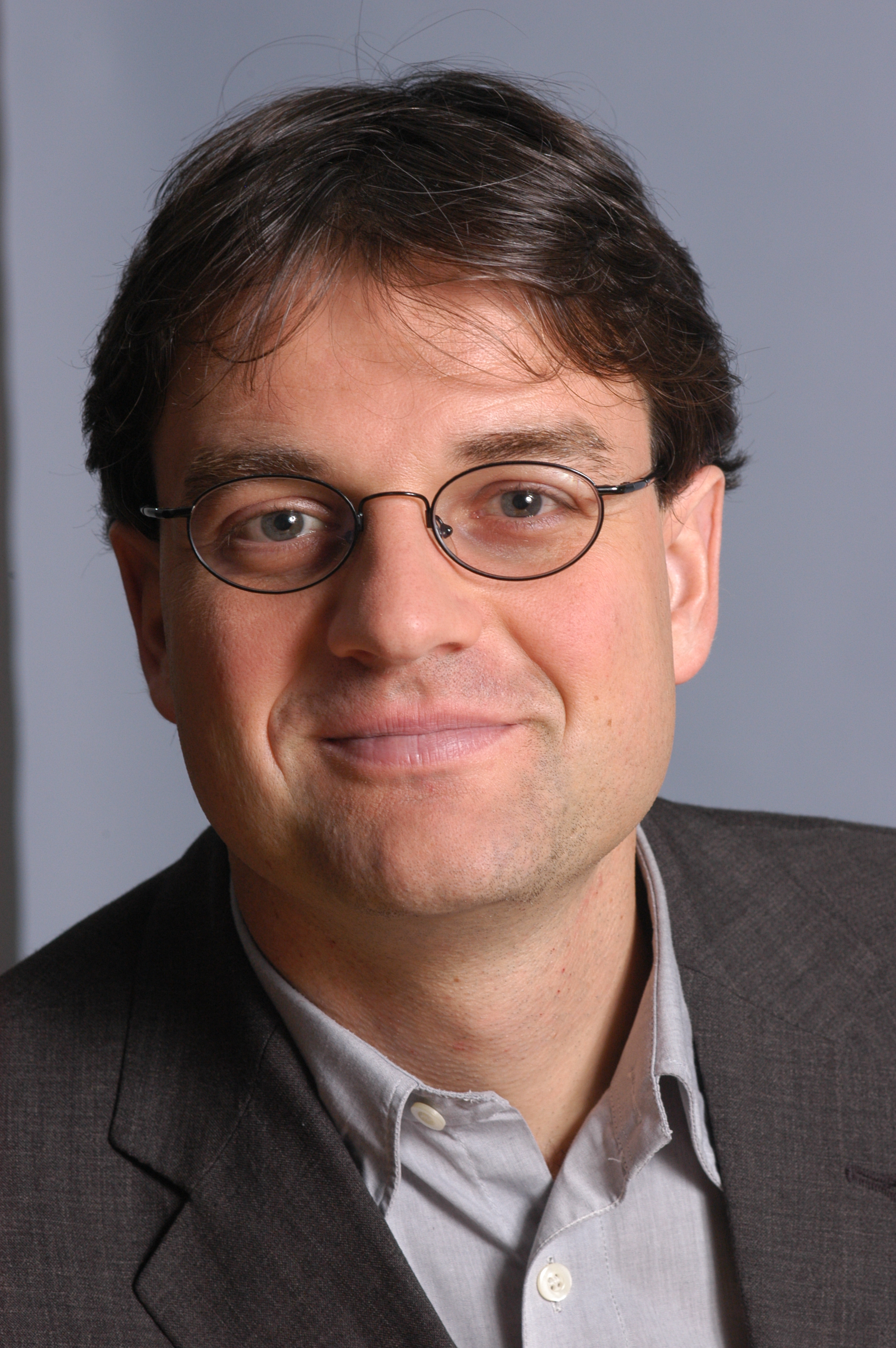 By Ulrich Brand “Business as usual” is the motto of ruling politics nowadays. The dominant public discussions and policies are staged as necessities and unavoidable adaptions to an austerity policy which is apparently without alternatives. We are assured that rising poverty-rates, the redistribution of wealth from bottom to top and the cutback of social rights and democracy are only te...