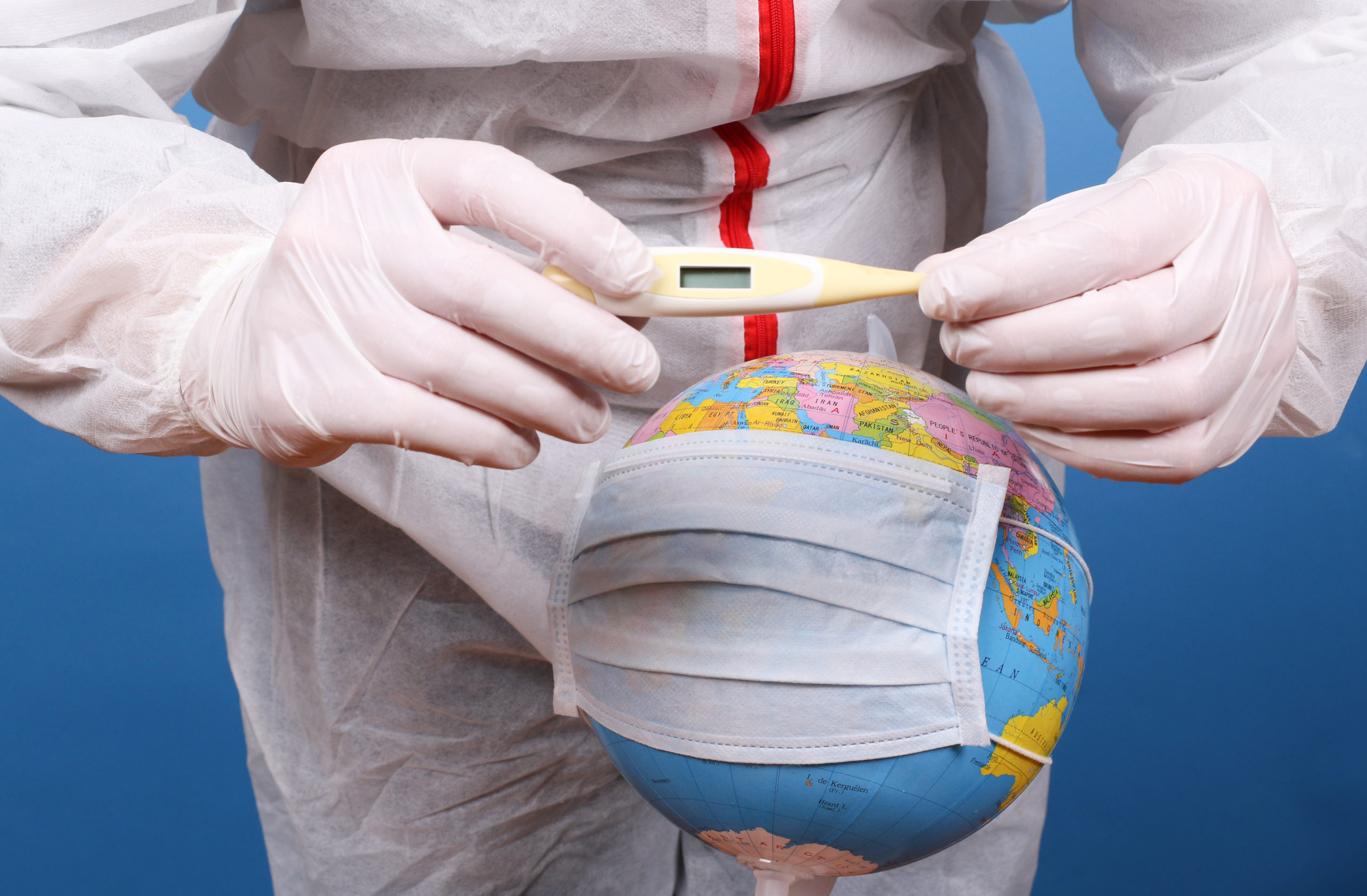 In November, following the publication of the warning to humanity by 15,000 scientists, a discussion between proponents of degrowth was initiated. It was then decided to launch an appeal for the convergence of ecological and social justice networks. This appeal was quickly signed by more than a hundred influential thinkers, activists, artists, and decision makers. We invite you to discover this...

Call for Participation in Survey on Sustainable Mobility

The wider degrowth-community is asked to participate in a short survey on sustainable mobility which should not take more than 10-15 minutes: The results will be used as a part of Justin Hyatt´s academic work at the Institute for Housing and Urban Development Studies (IHS), Erasmus University, Rotterdam (Netherlands). It is also intended to publish and widely disseminate a separate report.  ...