A Green New Deal beyond growth (II) - Some steps forward 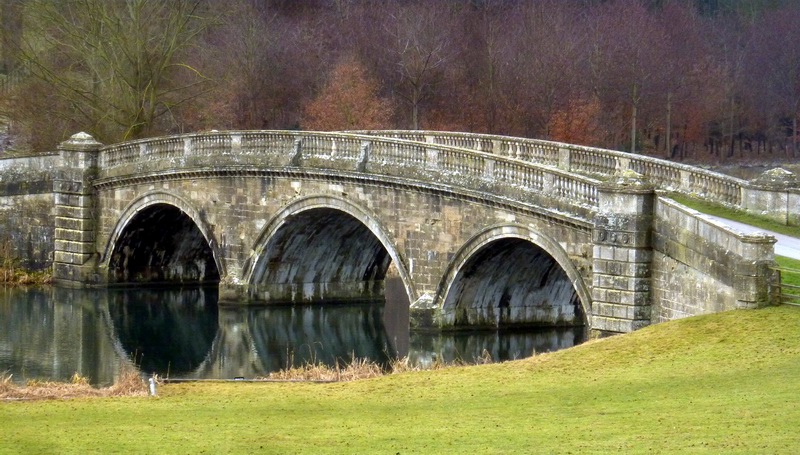 Among the proposals of how to address the climate crisis, calls for a Green New Deal (GND) have recently gained a lot of traction. Riccardo Mastini's article laid out much of the content of current GND proposals as well as criticism from the degrowth perspective. While critical scrutiny is absolutely crucial to ensure that ideas for change truly live up to their goals it is also important to figure out if, and on what grounds, different movements can come together in their struggles. I will therefore take up Kallis' (2019) conclusion and ask: ‘What about degrowth and a Green New Deal? The opponent is formidable and what we need are alliances, not divisions’.

A brief recap: The GND and the degrowth critique

In the US, the call for a GND has been raised by US congresswoman Alexandria Ocasio-Cortez (AOC). In the UK, the Labour Party has just announced their ambitions for a Green New Deal. Other initiatives have followed, including a call for a global GND (Varoufakis & Adler 2019). The current GND agendas combine the call for a rapid reduction of carbon emissions to avoid most catastrophic climate change with the need to achieve social well-being and justice. To reach these goals they propose comprehensive investment plans, particularly in green technology and infrastructure. This would lead first, to the decarbonisation of the economy and second, create jobs and boost social welfare. From a degrowth perspective, proposals for a GND have been criticised for their emphasis on economic growth as means to attaining these goals (Burton & Somerville 2019, Kallis 2019). Some of the opposition seems to arise out of the equation of the GND with green growth. However, while most green growth arguments see GDP growth as the means to tackle climate change, economic growth itself is less central in the GND programme(s). AOC's resolution only mentions 'growth' once, related to the 'growth in clean manufacturing' not GDP growth in general (S.J.Res 8). The same holds for GND proposals in the UK (LabourGND 2019, New Economics Foundation 2019). Of course, massive investments may very well lead to economic growth. Yet, it is questionable whether a reduction of environmentally harmful economic activity in line with the required ecological targets would be able to fulfil that promise. While there will have to be increased spending in renewable energy and increased energy efficiency, other sectors of the economy such as fossil fuels, will need to be phased-out. If commitments to limit climate change are taken seriously, the GND seems more likely to lead to a reduction of GDP. What needs to be ensured is that the amount and type of investments are in line with the remaining carbon budget and contribute to the creation of an economic and societal infrastructure that allows the overall reduction of resource extraction and throughput (cf. Burton & Somerville 2019). Even more so, as the ecological crisis goes beyond climate change – global biodiversity loss being just one other existential threat to life on this planet (IPBES 2019). Thus, advocates for a GND must therefore take seriously Kallis’ plea that 'A Green New Deal Must Not Be Tied to Economic Growth'. Degrowth and post- growth (economics) research will prove essential to be prepared for the implications of a reduction in GDP. Alongside economic growth, degrowth proponents express strong scepticism with regard to technological solutions to the climate crisis. And rightly so! In 2018, rising global energy demand led to a 1.7% increase of global energy-related emissions, thereby outdoing any advancement in energy efficiency and expansion of renewable energy provision (IEA 2019). The assumption of a (fast enough) absolute decoupling of energy use and CO2 emissions is rather illusory (cf. IEA 2019, Kallis 2019, Burton & Somerville 2019). It is here that degrowth might add some realism to the GND debate.
The GND already goes beyond mere calls for efficiency improvements, however. It envisions changes in the provisioning of food, water, housing, education and transport. A sustainable and just provision of essential goods and services can be seen as part of the wider re-organisation of the economy. Framing the programme in that way can help move away from the mislead focus on economic growth as measure for ecological and social goals and prevent the 'Green New Deal narrative reproducing the hegemonic ideology of capitalist growth, which has created the problem of climate change in the first place' (Kallis 2019). Degrowth proponents can play the role to hold the GND accountable to its ambitious climate and social targets and thereby contribute to confining GDP’s power to shape decisions and debates. Caution is required to not be falsely appeased by shallow commitments. The current wave of the GND in its democratic socialist form seems to be better equipped for this challenge than its 10 year old predecessor (cf. Aronoff et al. 2019, Schmelzer & Passadakis 2011).

After all, a GND that holds up to its social and ecological promises may not be so contradictory to degrowth. Mutual support and collaboration could arise around the following principles that are shared by both agendas.   Beyond the substantive level, the two agendas are being carried forward in different ways. Despite, or maybe because, of these differences, there is scope for the two strategies to mutually enhance each other. Degrowth offers a radical vision for a society based on a set of fundamentally different values. It is in smaller scale settings, such as eco-communities, that attempts are made to put these ideals into practice (Kallis, Demaria & D'Alisa 2017). At the same time, theories and policies for degrowth are being developed in the academic sphere. In contrast to the utopian and movement character of degrowth, the GND is being discussed as a concrete political programme. It has sparked a degree of popular support that degrowth has so far failed to mobilise. Mass support, however, is crucial to carry out the ambitious transformation agenda at a large scale.
Acknowledging the importance of change at various levels, the way forward should be one of constructive critique in order to push the wider agenda of a social-ecological transformation. This involves the development of alliances, formulation of strategies and holding each other accountable to the ambitious and comprehensive changes that are required. Coupling the visionary character of the degrowth agenda with the political momentum of the GND could be a promising way of moving closer a fair and just political and economic system within planetary boundaries. As Bellamy Foster (2019) puts it: 'A Green New Deal Is the First Step Toward an Eco-Revolution'.

Reflecting on the emerging strategy debate in the degrowth movement 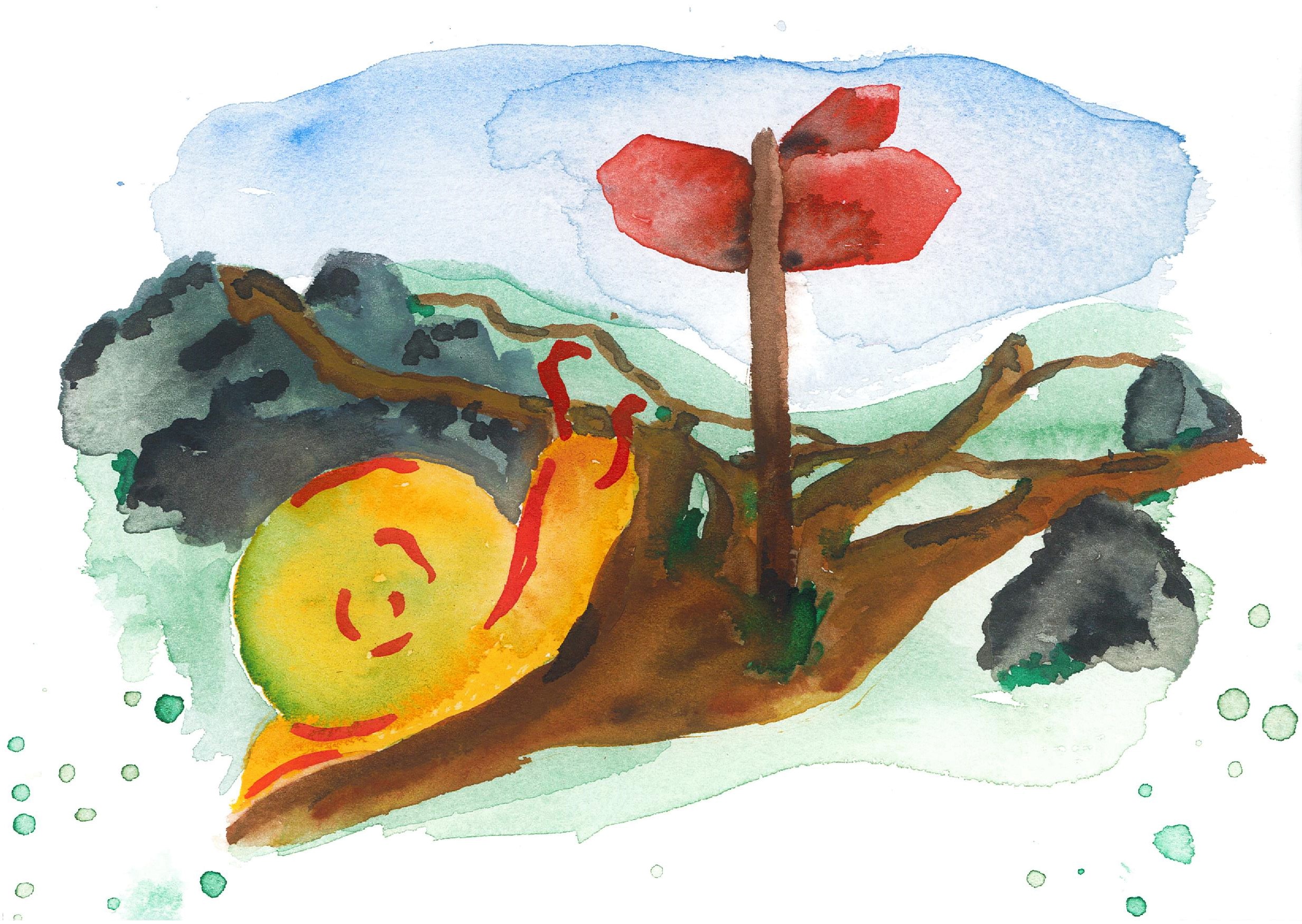 This piece will close the ten-part degrowth.info series on strategy, highlighting some of the key insights and charting the development of the strategy debate within degrowth. We will then offer some insights on how our own understanding of strategy and degrowth has changed over the last two years since we first urged the community to engage with this topic more. Finally, we will consider the p... 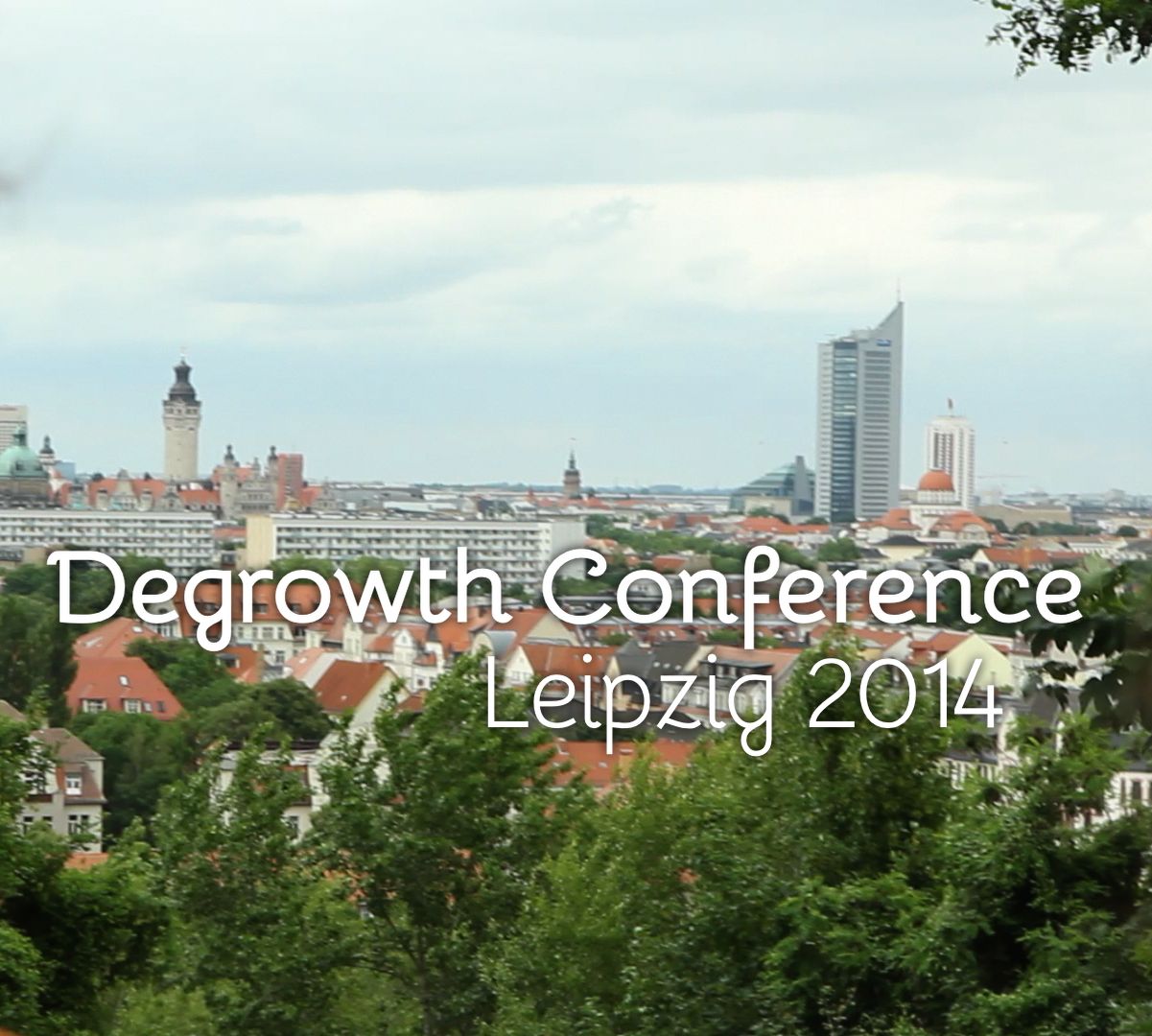 In order to make our conference a truly democratic and inclusive event, we have started an exciting crowdfunding-campaign. It will run for 55 days and ends shortly before the conference. Our goal is to enable as many people as possible to participate in the conference and to contribute to a change towards a society beyond the imperative of economic growth. In order to achieve this, however, we...

Save the Degrowth Summer School! 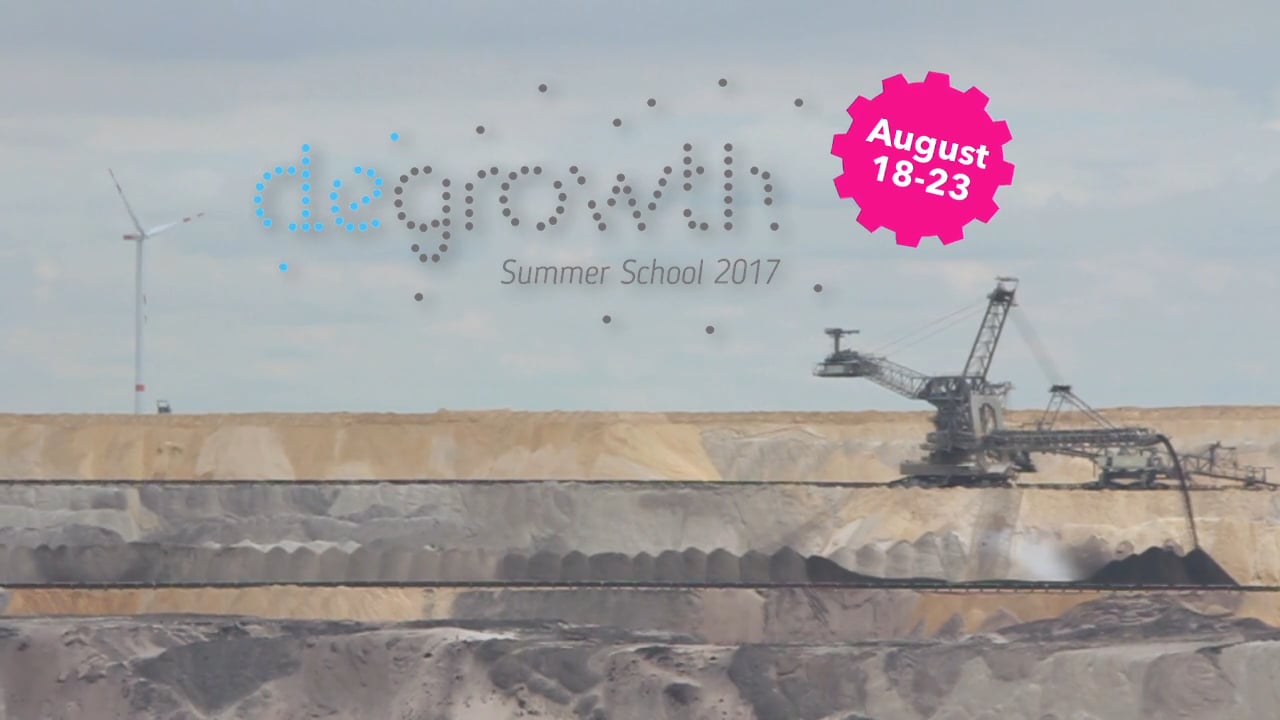 For the third year in a row, the Degrowth Summer School is being held on the Climate Camp in the Rhineland. It runs from the 18th to 23rd of August. Just 10 days before the start of the Summer School the foundation „Stiftung Umwelt und Entwicklung Nordrhein-Westfalen“ has cancelled our funding. The reason they‘ve given us: The Summer School takes place too close to actions of civil disobedience...