Giorgos Kallis is an ecological economist and political ecologist working on environmental justice and limits to growth. He has a Bachelors degree in chemistry and a Masters in environmental engineering from Imperial College, a PhD in environmental policy from the University of the Aegean, and a second Masters in economics from the Barcelona Graduate School of Economics. He is an ICREA professor since 2010. Before coming to Barcelona, Giorgos was a Marie Curie International Fellow at the Energy and Resources group at the University of California-Berkeley.

Degrowth awarded an ERC Grant: An interview with Giorgos Kallis 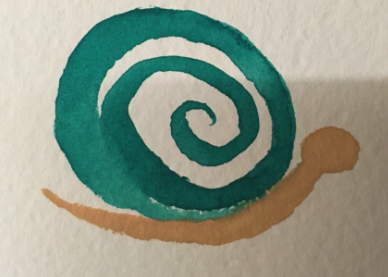 In October of this year Giorgos Kallis, Julia Steinberger and Jason Hickel were awarded 9.9 million euros by the European Research Council (ERC) for a project titled Pathways towards post growth deals. This constitutes the largest ever sum of funding for a degrowth research project! We interviewed Giorgos Kallis to find out more about this important milestone!

Defending degrowth is not Malthusian 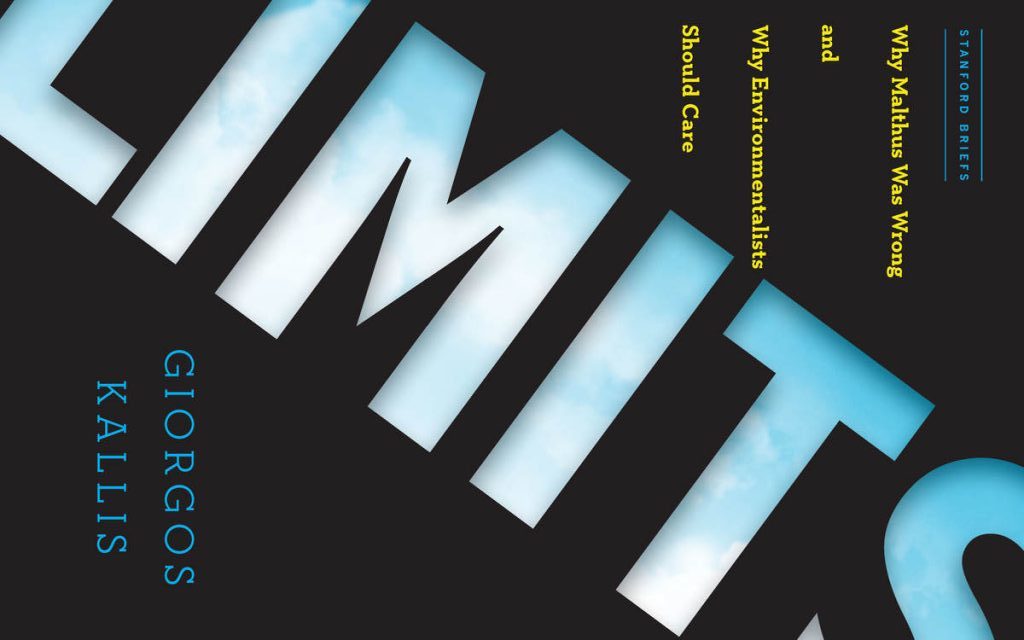 Self-limitation is not about constraining, but about defining collectively as societies our limits. Political ecology ‘has made strong arguments against natural limits’ and is in friction with ‘degrowth’s .. urgency of less’, writes Paul Robbins. Indeed, political ecologists developed the field as a response to 1970s neo-Malthusianism. Nancy Peluso, Lyla Mehta or Betsy Hartmann have exposed ...

Is growth natural or inevitable?

While agreeing with many points of van den Bergh's excellent review of the growth versus climate debate, I would like to point to a fundamental misrepresentation of the quoted research on degrowth: degrowth is not a strategy "aimed at reducing the size of the GDP". In fact, the degrowth proposition is that the relationship between fossil fuels/carbon emissions and GDP growth is mutual, and th...

Five Proposals for the U.S. Economy

We at Research &amp; Degrowth are repeatedly being told that our framing won't work. That we are preaching to the choir by the way we frame our proposals, and that we will never convince the broader public. So, here are our policy proposals re-framed in the language of the U.S. elections. Dedicated to all you framing aficionados out there.   Oil-funded tax breaks Abolish all inc...