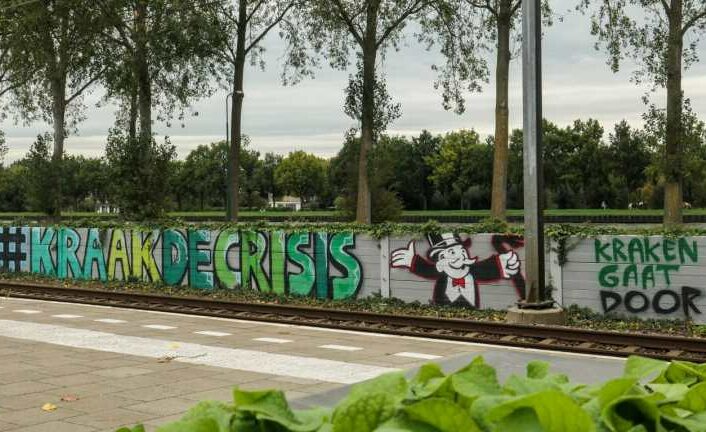 October 1st marked the 10th anniversary since squatting was criminalized in the Netherlands. This infamous decision by the Dutch state led to an immense increase of speculation in the housing market, doubling the average cost of housing in just 10 years. ‘Coincidentally’, over the same period homelessness has also doubled, and social inequalities have skyrocketed. All of this before the effects...