Book review: 'Less is More: How Degrowth Will Save the World' by Jason Hickel

Joe is a member of the degrowth.info editorial collective, working on the blog and communications. He recently completed a PhD in Human Geography at Newcastle University (UK), studying young environmental activists' imaginaries of socio-ecological crisis and transformation. He tweets at @joefherb.

Beating the Clock: A review of 'Four Thousand Weeks' and 'Breaking Things at Work' 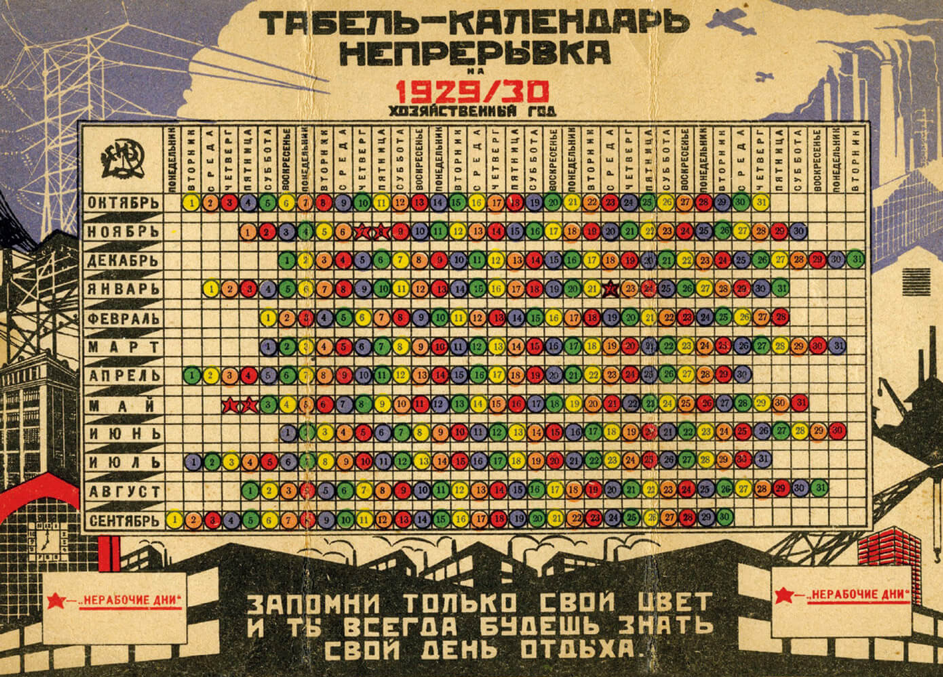 In November 2021, more than 4.5 million people voluntarily left their jobs in the US, the highest number since records began. Popularly known as the ‘Great Resignation’, the ongoing rejection of work-as-we-knew-it may not be a social movement in the normal sense of the term, but it is certainly a sign of rolling social upheaval. The increasing bargaining power of labour in the Covid economy, an... 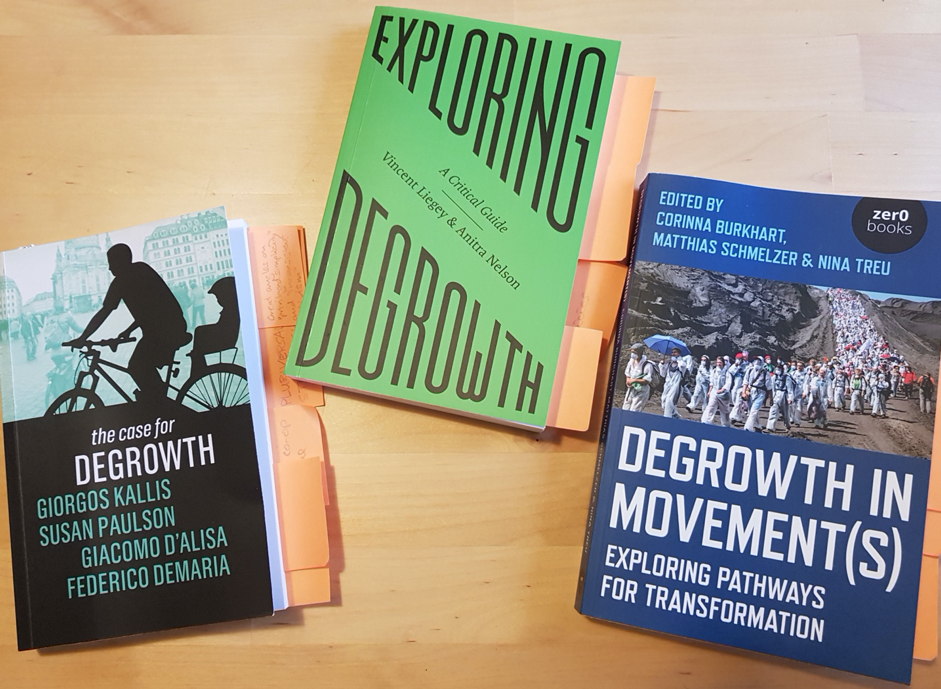 A year ago, in August 2020, we launched our jointly authored book Exploring Degrowth: A Critical Guide (Pluto Press). ‘The book you hold in your hands’ states Jason Hickel of the University of London and author of Less is More 2020, ‘paints a picture of the new economy that lies ahead — an economy that enables human flourishing for all within planetary boundaries.’ Discussion about degrowth has exploded since then when a cluster of general interest books on degrowth appeared in 2020.