An aerial photo of people sitting on what looks to be concrete by a body of water. The photo is attribtued to Livia Regen.

GDP is a flawed guide to prosperity. What else should we measure if we want to do better?

“The welfare of a nation can scarcely be inferred from a measurement of national income”. Those were the words of Simon Kuznets, who developed the first national income accounts in the United States. And yet, we look back on decades of appropriating GDP as a measure of social welfare and progress.

With the ecological crisis looming and social inequalities intensifying around the globe, today more than ever societies are faced with the task of finding alternative ways of structuring and analyzing economic processes, in order to enable human prosperity within planetary boundaries and contribute to a revival of societal values beyond the patriarchal growth paradigm. One step towards achieving this goal is to abandon GDP.

*This piece was originally published on 26 March 2021.

Why? Because in doing so, we do not simply abandon a measure of marketed economic activity. Rather, we bid farewell to the misleading focus on GDP growth as an unquestioned guiding principle of economic and social activity. We also take a first step towards combatting underlying power structures which sustain intersecting forms of injustice. However, deciding that we need to let go of GDP can only be the first step. More importantly, we are in need of answers to the question of what to measure if not GDP, and what to strive for if not economic growth.

Since the inadequacy of GDP as a measure of well-being has been known since the 1930s, several alternative indicators have been proposed since.  Alternative measures either use GDP as a foundation for the development of greener, more comprehensive indices, or construct a new measure independently of GDP, based on the idea that prosperity does not depend on economic growth. All metrics, however, share the aim to measure care work and ecological services in quantifiable terms. But should we even aspire to find another indicator with which to quantitatively assess economic activities and social contributions?

One of the reasons why we should be cautious to quickly side with a new indicator is that most of the alternatives, while constituting an improvement over GDP, to date still are faced with significant barriers both from a data/methodology as well as a social/ institutional perspective. While issues around data and methodology are common to all indicators and can to a degree be counteracted, social and institutional barriers – in the form of resistance to change – are difficult to overcome. Most economists argue that policy-making requires that economic processes be measured and tracked in order to ensure that awareness is raised and progress made.

Nonetheless, the project of quantifying care work and ecological services does not come without controversy. Critics of monetary evaluation have raised the question of whether one should attach a price tag to the contributions of care work and ecological services to subject them to the logic of the market. Marilyn Waring, who first criticized the structural blindness of GDP towards the contributions of care and nature has also cautioned against the reliance on a baseline monetary figure, arguing that it cannot do the complexity of data justice and should not be required to motivate policy.

But the barrier to a better way forward is not primarily rooted in the absence of adequate alternative indicators. Rather, we are held back by the continued dominance of the ideological and structural dimensions of the growth paradigm, infusing economic agents with the belief that GDP growth is crucial to enable prosperity, and hampering efforts to conceive of a different economic and social system. While it is important to discuss alternative indicators and their underlying methodology, perhaps the larger and more important challenge – before worrying about indicators to measure progress towards our goals – is to ask the deeply normative question about the kinds of goals and values we collectively want to pursue in the first place. To decolonize our minds from the idea of growing the economy simply for the sake of growing it, and to instead understand the economy as a tool to improve everyone’s lives is essential.

What is needed more than an alternative indicator with its own set of drawbacks is the repoliticization of discourses around economic and societal welfare through an intersectional lens. This way we can ensure that the groups who are traditionally overlooked in this kind of debates are provided with decision-making power so that a new indicator does not continue to perpetuate social and environmental injustices. At the core of this advocacy lies not so much the aim to achieve negative GDP growth per se, but rather the goal to place aspects of well-being, ecological sustainability and social justice at the centre of our economic, social and political considerations.

Economic thought is a reflection of the hierarchical order and biases underlying a given economic system. When trying to restructure it, we therefore have to take into account the social constructions shaping it. As the economists Dobell and Walsh put it, it is central to find a “path away from calculation and back to conversation”. Economic indicators should not define our world. Rather, we need a democratic decision-making process that involves transforming the legal frameworks defining economies. This could, for example, take the form of a multicriteria evaluation approach that is sensitive towards the implications of economic growth for class, race, gender, and global inequality.

During such a process, we should not be frugal with the care and effort that we put into creating an open and transparent dialogue with relevant stakeholders on a global level to develop new goals and values rooted in state-of-the art scientific findings on planetary boundaries and human flourishing. A transformation of social power structures cannot be achieved if we do not hear the voices of marginalized communities, and provide an opportunity for making visible what was previously systematically unseen. 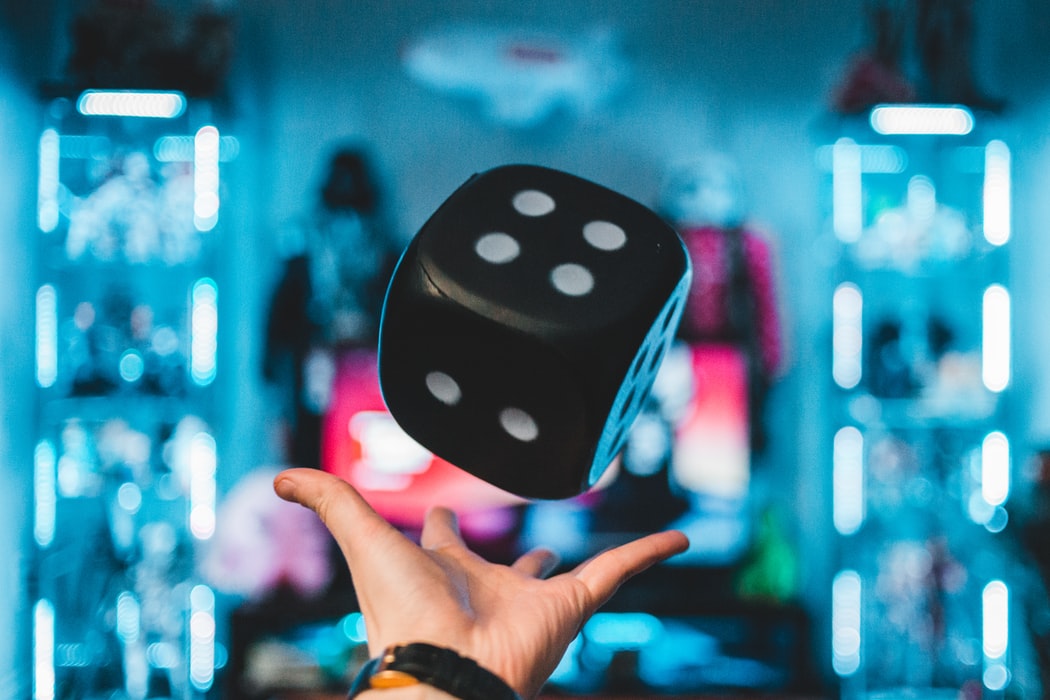 I feel personally guilty for the pandemic. At the beginning of March, I published my PhD dissertation “The Political Economy of Degrowth”, whose introduction ended with the following words: “Let me invite you into a wild thought experiment. Imagine that in one year, it will all stop. In precisely 365 days, the economy will come to a halt. Imagine the economy gone and all of us frozen in social ...