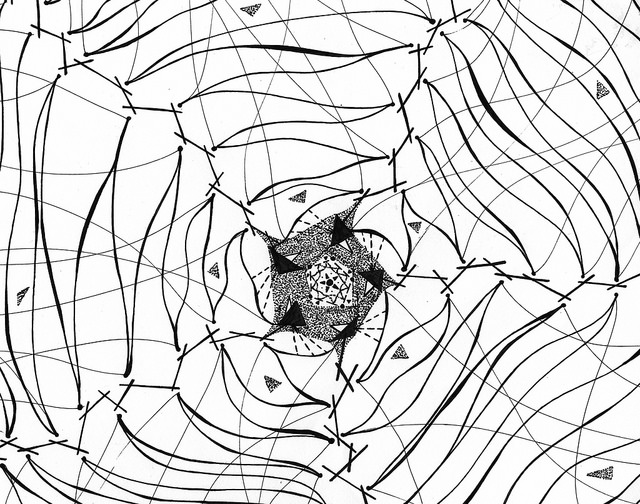 In a recent post, a group of authors expressed their concerns that degrowth risks being lost in pluralism and argued for the need to co-produce a mix of context-sensitive strategies. I believe this re-stirring of the debate on strategy in the degrowth movement is both relevant and timely. While I agree with many of the authors’ concerns, and proposals, I would here like to propose a somewhat different response. Let me start by saying that I share the view that ‘degrowth’ has developed into a contingent slogan and subversive concept that unites diverse views of activists and critical scholars in search of socioecological transformation. It thus aspires to provide an interpretative frame for a series of local and sectoral struggles, as well as to infiltrate other social movements and policy proposals. This largely explains its strategic plurality that probably will, and should, remain. Given the above, I do however share the concerns that this plurality might lead to dispersed, even conflicting, efforts. Hence, if degrowth is to remain an emancipatory concept, there is the need to both advance research on theories of transformation, as well as evaluate context-relevant strategy and policy proposals. Regarding the latter, rather than favouring one strategy over another on the basis of short term ‘tactic’, I propose to retain a synthetic view point and evaluate strategies based on their emancipatory potential.

Keeping a synthetic view of strategies for purposive socioecological transformation can empower individual struggles, as well as help us identify convergence points between political proposals. What is more, a strategic plurality is also often necessary in order to avoid phenomena of cooptation, e.g. of social economy from capitalist enterprises or of economic localisation from xenophobic administrations. Yet, as essential as this complementarity may be, it is far from preordained and needs to be stated explicitly. For example, the reduction of working hours with same pay, or an unconditional basic income, can free up part of our time and creativity for political participation and engagement in solidarity economy ventures, but it can also just lead to increased private consumption. Similarly, the use of open source technologies can make the production process more participatory and democratic, but it does not guarantee the production of eco-friendly products, nor does it ensure that those are not appropriated by for-profit enterprises. Tools and technologies need therefore to go hand in hand with an alternative production culture, as well as institutions that would govern their use. An interplay between strategies at multiple levels is therefore, in my view, indispensable. The core of the envisioned, radical ‘degrowth’ institutions would essentially derive from social movements and bottom-up solidarity economy initiatives that operate against the logic of capital. Those are the so-called “nowtopias”, i.e. prefigurative, emancipatory initiatives that not only envision but also embody an alternative model of societal organisation in practice, creating a political subject along the way. Still, in the current socio-political constellation these would greatly benefit from institutional arrangements that can safeguard them from being crushed or marginalized, such as the setting up of worker cooperatives, the legislative protection of the commons and commons licenses, experimentation with mild forms of representation, participatory budgeting etc. These so called “non-reformist reforms” are by nature subversive, empower social movements and demands and create the space and conditions for the transformative subject to emerge.

In search of subversive, emancipatory institutions

Such a ‘strategy mix’ can avoid being indeterminate, and could potentially initiate a positive feedback where new social relations and institutions are created in experimental niches within the current system, if only these explicitly follow an emancipatory logic. This explicitly echoes Wright’s real utopias project, where a strategic emphasis is put on institutions that “envision the contours of an alternative social world that embodies emancipatory ideals and then look for social innovations we can create that move us toward that destination”.[1] My proposal is therefore to critically examine proposals or strategies according to the factors that make them, or not, ‘non-reformist’, or emancipatory. In such a ‘non-reformist reform typology’ one would need to evaluate proposals on the basis of a series of criteria, such as: - Does a certain proposal result from bottom-up social movement demands? - Does it have a place, and would it improve life, both in the current socioeconomic system, and also in the desired society? - Does it fulfill a universal basic need? - Does it get us closer to an emancipatory vision, or put us in a better position to reach it? This list is, of course, not exhaustive and open to debate, but I consider developing such a ‘checklist’ very useful in evaluating the viability of a strategy, or strategy mix. This focal shift would also largely bypass the longstanding debates on the role of state versus bottom-up action by focusing instead on subversive strategies (both state and non-state) that would ultimately help us build the envisioned, more participatory institutions. This is a radically different view of the state from just being a pure delegator of peoples’ hopes, a fact that has often lead to cooption of social demands, and it would require ingenuity in identifying non-hegemonic ways of linking social movements with higher level institutions. In sum, in our exploration of how to move towards an envisioned ‘degrowth’ society, it might be more fruitful to identify and critically evaluate those practices and institutions that, while can already be grounded in the present system, at the same time prefigure and embody an alternative form of social relations, thus facilitate the conditions for emancipatory proposals to emerge. This short piece draws from an earlier paper “Strategies for purposive degrowth transformations”, presented at the 5th International Degrowth Conference in Budapest, 2016. [1] Wright, E.O., 2010. Envisioning real utopias. London: Verso.

Degrowth and the emerging mosaic of alternatives

In the face of unfettered globalization, the rise of right-wing movements around the globe and the dangers of climate catastrophe, it seems easier to imagine the end of the world than an end to capitalism, growth and domination. However, in recent years something new has emerged to counter what Mark Fisher has called “capitalist realism:” after decades on the defensive against neoliberalism, th...

Degrowth: what?! Summary of our short introductory event 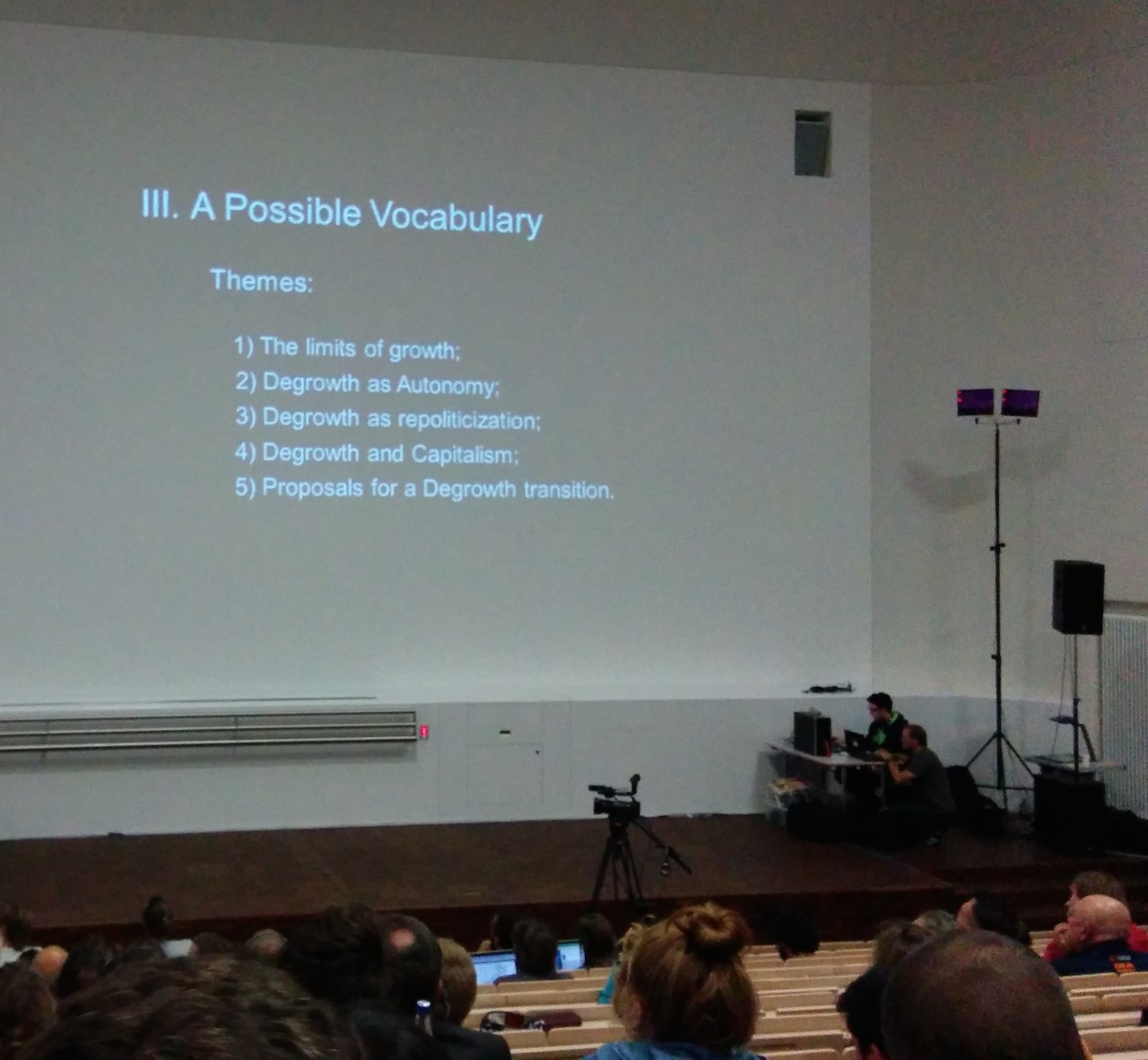 By Chris Ward Despite attending the conference, not everyone will fully understand what ‘Degrowth’ is, or the multitude of related terms that will be mentioned during the conference. Thankfully the first session on the schedule, offered by Federico Demaria and Giacomo D´Alisa was ideally suited for getting your knowledge up to scratch. Judging by audience responses to the question “What ... 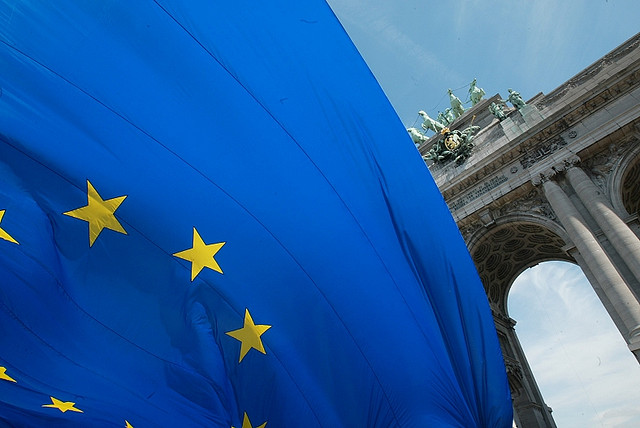