It´s now the second time that the Degrowth Summer School will take place at the Climate Camp in the Rhineland. While last year´s event was under the banner of climate justice, this year it is called „skills for system change“. We´ve asked Christopher Laumanns from the organizing team about the reasoning behind it and what to expect at the camp.

Why is the fusion between degrowth and the climate camp so important?

Because there will be no climate justice without degrowth in the global north and there will be no relevant degrowth movement if it doesn't put its ideas into action. The climate camp in the Rhineland's lignite mining region is a great place to give degrowth concepts a reality check.

Has this year´s motto and the choice of topics evolved from the experiences of the event last year?

Yes. Last year was the first time the Summer School came to the Climate Camp, so we focussed on the meeting of degrowth and climate justice, on the common ground and differences between the two movements and concepts. Within this last year, the degrowth movement has become more activist and the climate justice movement has become a lot stronger. So, we thought, we the people in these movements need certain skills to make the system changes that we want to see. That's why we're focussing on these practical things, like founding a cooperative, facilitating consensus decision making, creating political campaigns or building stuff with our own hands. But last year's event isn't the only thing. Not just our movements, also Europe is changing very rapidly at the moment. From inspiring developments like the summer of migration to scarier ones like the rise of right wing populism. We need to analyse these changes and discuss our strategies. That's also a skill for system change.

Which sorts of skills exactly do you have in mind and why are they so important?

If we want to make political changes, we need to build strong movements that can inspire people and put pressure on institutions. For that we need a whole host of skills: We need the right analysis, know where we want to go and think strategically about how to get there. We need to know how to set up political campaigns and deal with possible adversaries and the press. And in order to do all this without going nuts, we also need to be nice to each other, care for each other and communicate our needs. And get those damn narratives of competition and growth out of our heads and replace them with something connected to our surroundings. The programme of the Summer School and the Climate Camp reflects all this.

Will climate justice still play an important role at the camp?

What will be different this year?

We'll have less events and more space as well as special topics for discussions with the whole camp. That's because we felt that last year the programme was very large, maybe a bit overwhelming.

How many registrations do you have from outside Germany up to now?

We have 375 registrations in total and I don't know right now how many are from countries outside of Germany. But don't we want to leave the nation-state behind us anyway? It'll be quite transnational, I can promise that.

It seems that there are only very few spaces left: will there be any video-streaming of keynotes and panel sessions so that people from everywhere can participate?

You can still come to the camp! Registration was only necessary for the Summer School's courses, which are indeed full. But the courses are only one part of the programme, there's so much more going on: workshops, lectures, panel discussions, films, concerts and much more! If you can't come, yes, keynotes and panel sessions will be recorded, but not streamed. We'll upload them as soon as possible though. And we'll also be producing other videos later on.

In your personal view, what will be the highlights of this year´s summer school?

Localisation can lead to a sustainable and more fulfilling future for people and our planet. The crude ‘bigger is better’ narrative has dominated economic thinking for centuries, but it is finally being challenged by a much gentler, more inclusive perspective that places human and ecological well-being front and centre. People are coming to recognise that connection, both to oth...

Prioritising well-being on a finite planet: A research manifesto 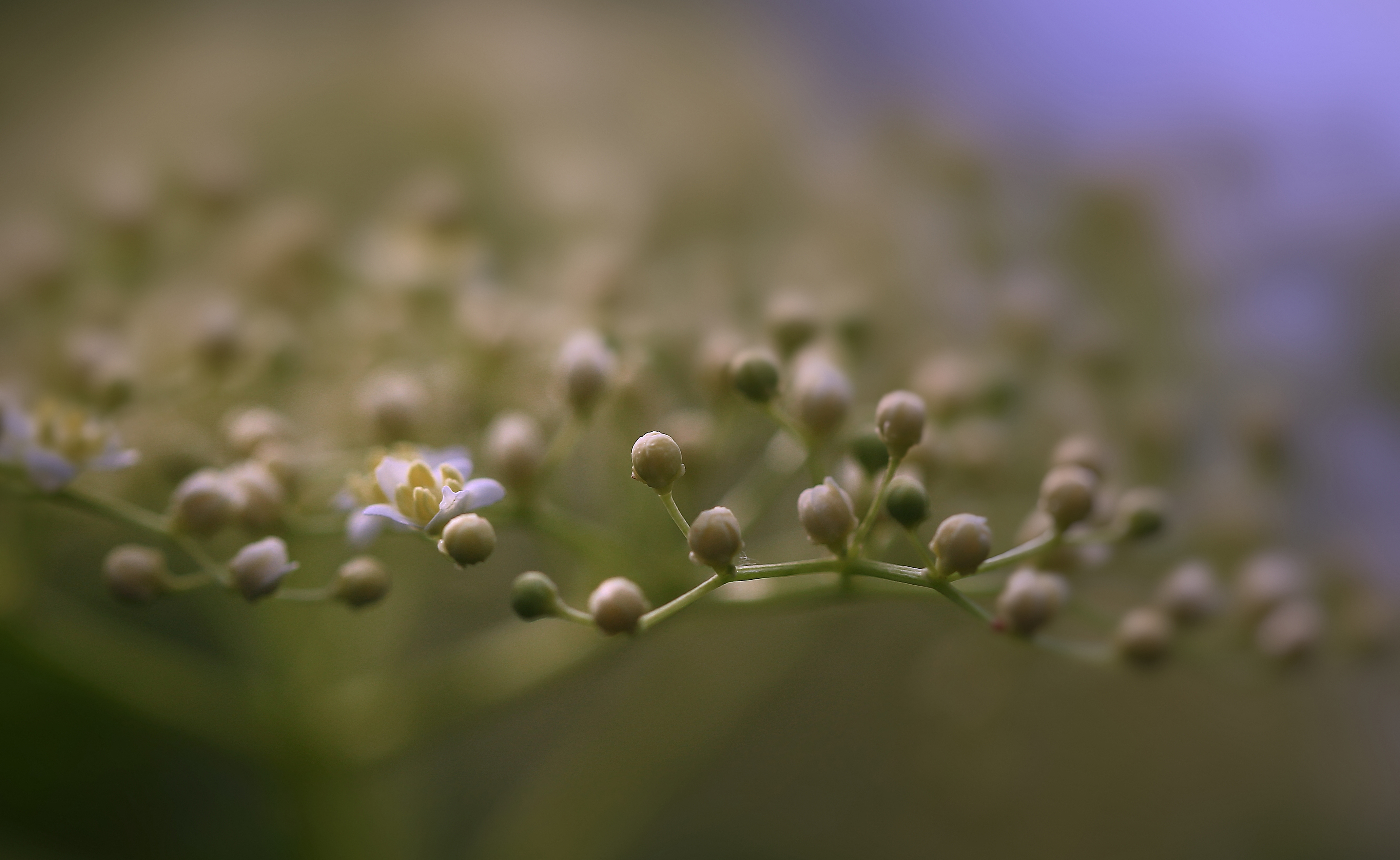 The Well Planet Manifesto is an invitation to undertake an agenda of research that is closer to the state of emergency in which we find ourselves. It encourages researchers, activists, policy-makers and member of civil society to act according to this emergency. Those are invited to connect to one another by signing up the manifesto, in order to establish a research network. See the manife...