A Study on Transformative Social Innovation

There are numerous grassroots movements and initiatives worldwide with the ambition to contribute to transformative change towards more sustainable, resilient and just societies. Many of them have a specific vision on the economy and relate to alternative visions of a ‘New Economy’. The research project TRANSIT highlights four prominent strands of new economy thinking in state-of-the-art discussions: degrowth, collaborative economy, solidarity economy, and social entrepreneurship. Taking a perspective of transformative social innovation, the study draws on case studies of 12 social innovation initiatives to analyze how these relate to new economies and to transitions toward new economic arrangements. All the networks we studied - including those not focusing on finance or economics - emphasize the need for a new economy.

Different perspectives on changing the economy

As eloquently described on the website of the Intercontinental Network for the Promotion of Social Solidarity Economy (RIPESS), “It is very common for the social economy to be conflated with the solidarity economy, but that they are not the same thing and the implications of equating them are rather profound.”  It is argued that the “social economy” is a third sector phenomenon which complements the normal state and government, while the solidarity economy in fact “seeks to change the whole social-economic system and puts forth a different paradigm” of development based on solidarity economy principles. Thus in a network like RIPESS there are quite a few people who are actually rather critical of networks such as Impact Hub. Social entrepreneurship, so their argument, is not enough to really change the economic system towards a more solidary one.

So we clearly see that the networks have very different narratives of change. In our first round of comparative empirical analysis, we have reconstructed three such particular meta-narratives:

These different meta-narratives also reveal fundamentally different theories of change i.e. about how change comes about. These theories of change inform specific actions on the ground. Therefore it is important to emphasize that these narratives and theories are not just about talking about change and telling each other stories. This is because they are very much alive in practices on the ground where houses are built, pieces of land are  transformed, community-gardens are set-up, start-ups are born, negotiations with governments take place and so forth.

We use the term ‘new economies’ to describe a broad set of related and intertwined ideas that emerge from critique of mainstream economic thought and practice and reflect visions about prospective or emerging alternative or complementary economic theories and practices. The study addresses the following questions:

We answer these questions by drawing on empirical analysis of 12 social innovation networks and how they relate to the (new) economy in the three following dimensions: (a) narratives of change, (b) new social relations, and (c) challenging institutional constellations. The 12 networks under study are:

The 12 networks under study have specific visions about the economy and relate to and/or engage with discourses on new and different forms of economies. Our enquiries found that the ambition to work toward and contribute to a different type of economy was present explicitly in all the cases and included ideas on degrowth, localization, social entrepreneurship, collaborative, solidarity and social economy, as well as other ideas, such as ‘post-capitalism’, ‘green economy’, or ‘gift economy’. These ideas and ambitions are embedded in so-called ‘narratives of change’. We define narratives of change as the “discourses on change and innovation, i.e. sets of ideas, concepts, metaphors, and/or story-lines about change and innovation”. Here we are interested in how the narratives of change of the social innovation networks, relate specifically to the (new) economy.

We found that all social innovation networks under study relate to different and new forms of economy, either by referring explicitly to one or several of the new economy strands as outlined above, or by using different terms, thereby co-shaping existing and/or new ‘narratives of change’ on new economies. These narratives of change interact with game-changers such as the global economic recession of 2009: narratives respond to such game-changers, while (re)framing them at the same time. None of the narratives on ‘new economies’ as observed in our case-studies are entirely ‘new’, nor are they explicit ‘responses’ to the economic crisis. However, it seems that the perceived economic crisis has provided these alternative narratives with a ‘boost’ of renewed interest and opportunities. Our empirical studies demonstrate that several of our social innovation networks strategically and intentionally play into such ‘discursive dynamics’ and game-changing trends.

All our initiatives under study involve articulations of new social relations, as an important element of new economic arrangements. All our case studies of social innovation initiatives promote connectedness and relationships based on trust and authenticity. Some emphasize direct interpersonal relationships of higher (ecovillages) or lower intensity (DESIS, credit cooperatives), while others emphasize connectedness through sharing physical and virtual spaces (Fab Labs, Impact Hubs etc.). All case study initiatives promote norms of collaboration and sharing on the basis of principles of equality, inclusion and transparency. They defend a transformation of relations towards collaboration/cooperation instead of competition, towards inclusion instead of exploitation, towards connectedness instead of alienation, and to empowerment instead of passivity.

New economy arrangements (e.g. sharing practices or cooperative organizational forms) seem to play a significant role in various initiatives and networks aiming to contribute to sustainability transitions, or other manifestations of more just and resilient societies. While new economy arrangements certainly include many technological aspects, we argue that these empirical phenomena also deserve more focused and elaborate attention for their deeply socio-cultural and socio-political dimensions. As such, we have proposed to understand ‘new economy’ phenomena as social innovations. 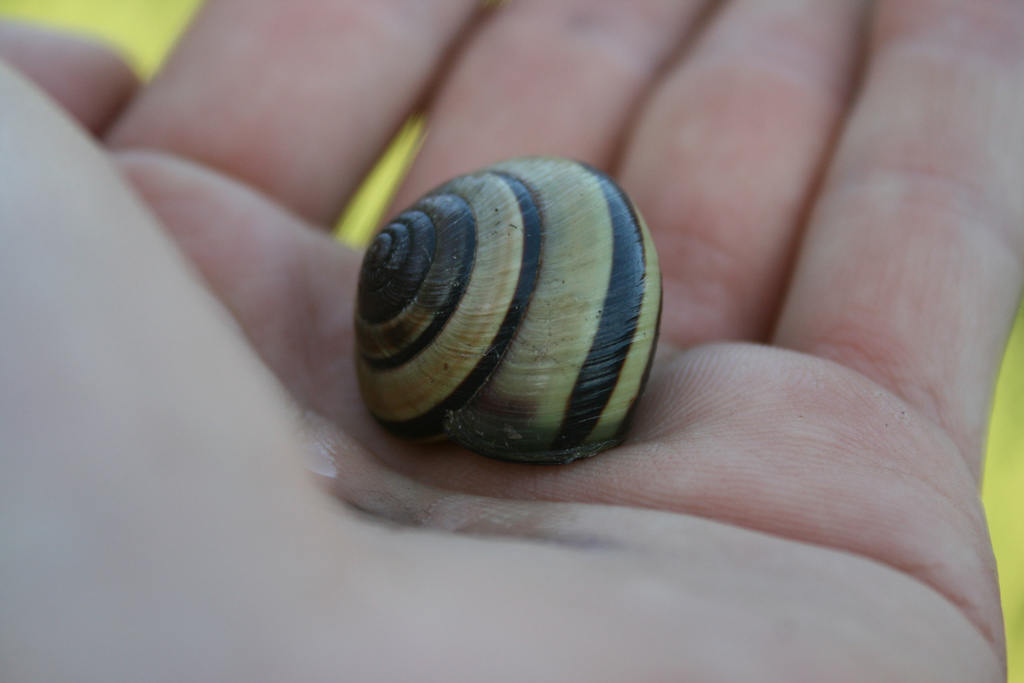 Economic growth can’t reduce inequalities; it merely postpones confronting exploitation. The emergence of interest in degrowth can be traced back to the 1st International Degrowth Conference organized in Paris in 2008. At this conference, degrowth was defined as a “voluntary transition towards a just, participatory, and ecologically sustainable society,” so challenging the dogma of economic gr...