I am not alone 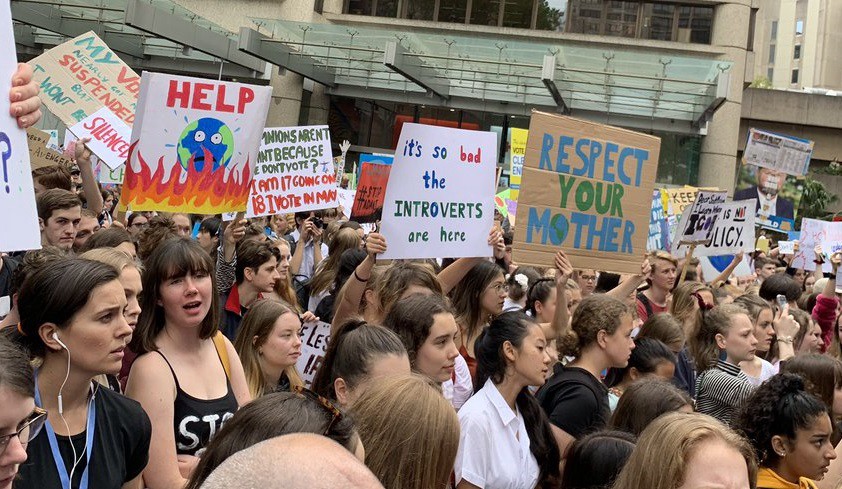 But now, I know. I can see how we were fooled, tricked into believing that shiny sprawling suburbs and industrial zones and manure lagoons and mines and drilling rigs were our new habitat. I can see how we were blinded by fossil fuel barons and captains of industry into thinking that cars and planes could replace the earth under our feet, even the clean air that we breathe. I can see how a culture built on ownership and consumption was merely an excuse, a fig leaf for the rich and powerful to accumulate ever more profits and power, leaving destruction and destitution in their wake, and a forever blighted future.

And I can see many others waking up to the reality we face, of this desperate moment in time. I see their grief, their horror, their determination, their fragile hope as they realize they are not alone, and that their actions and words still matter, will still make a difference. And I see them look around, searching for ways their energy and voice can be of use, resolutely joining in the struggle for a possible future.

So now, I know. I was born onto a battlefield, but in this battle, I am not alone. With millions and millions of fellow humans, I am heeding the call of a different destiny. A destiny not of consumption, not of burning the past and harming the future: a destiny built on action and activism, on collaboration and cooperation, a new civilization centered on preserving life.

Every morning, I wake from nightmares of rising doom and harm. I am drawn to the work of the day by the beckoning of you all, companions in this irresistible and immense task, by the lure of the struggle against the forces of fossil destruction, by the promise of this new future in whose service we are called, by life itself.

This letter was written as part of #LettersToTheEarth.

Julia Steinberger reminds us in this post (first published on her Medium blog) that we are not alone in this fight. We are thousands, millions, believing in another future. If you want to feel surrounded, come and join an event near your place during the Global Climate Strike Week!

A blog series on strategy in the degrowth movement 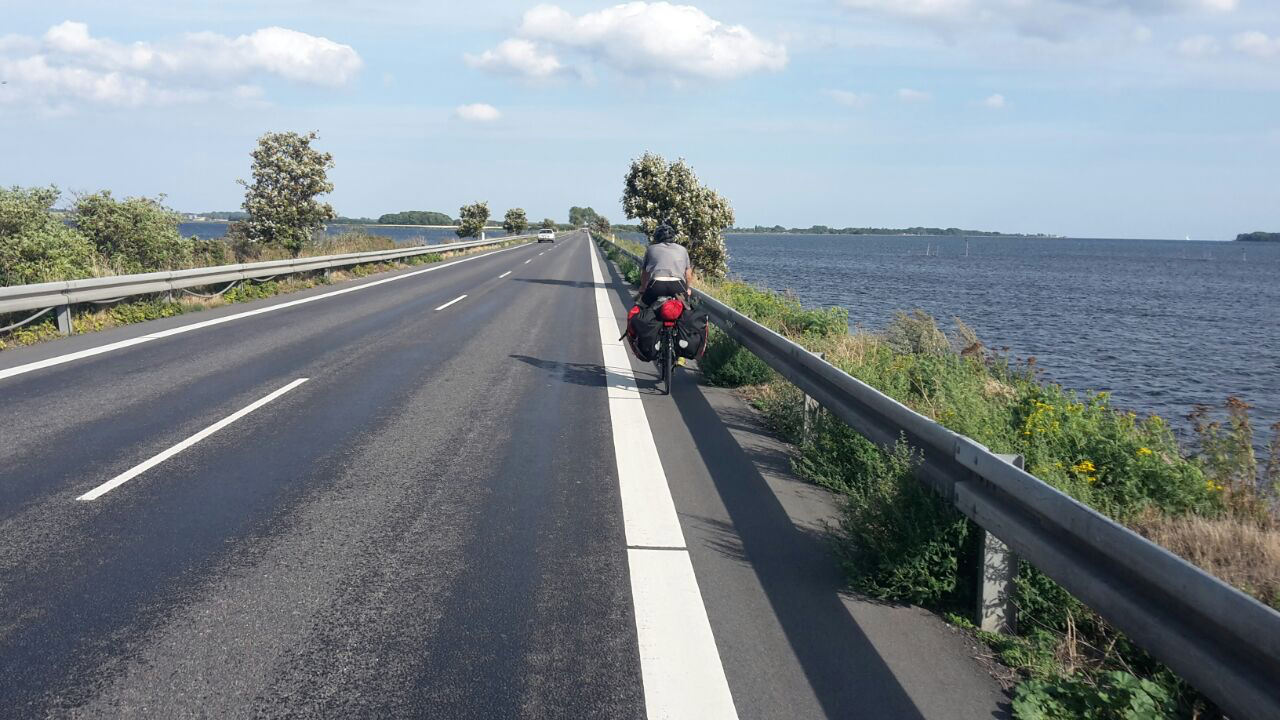 My colleagues and I wrote an initial blog post arguing that the question of strategy has received too little attention in the degrowth movement, and by degrowth scholars. Further, we observed that the discourse on strategy in degrowth was excessively plural, being open to all strategies in all contexts, rather than considering case-appropriateness (spatially, temporally, sectorally etc.). Th...

What's harder? Raising 46.000 Euros in short time or at last starting a big debate about the future of a fossil fuel-dependent region? For the organizing team of the Degrowth Summer School, both were great challenges... Christopher Laumanns reports. With a little help from our friends: how we filled a financial open cast mine... Ten days before the start of the Summer School, which took place... 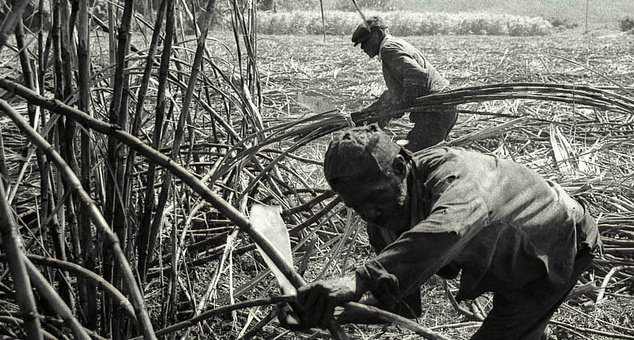 What is capitalism? A kind of state? An institution? Some values? A power structure? Ideology? A Culture? What governs capitalism? Supply and demand Invisible hand Enclosure of land The drive to expand Market mechanism Class schism Racism The moral virtue of productivism. Innovation! Invest! Impress! Progress! Entrepreneurial quest for Technological success in Pursuit ...